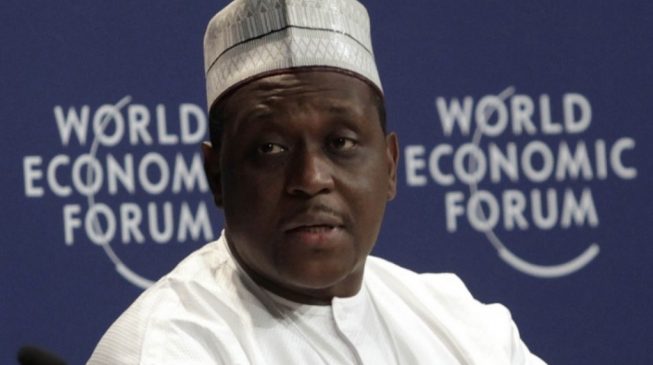 According to TheCable, Pate was also appointed as director of Global Financing Facility (GFF) of the World Bank Group, which seeks to raise “trillions of dollars” to ensure the sustainable development goals (SDGs) are achieved before 2030.
Congratulating the health guru on Wednesday, Tedros Ghebreyesus, the director general of the World Health Organisation (WHO), said he looks forward to working closely with Pate.
“Congratulations, @muhammadpate, for your confirmation as the @WorldBank ’s Global Director for Health, Nutrition and Population @WBG_Health and Director for @theGFF. We look forward to working closely with you to achieve,” Ghebreyesus tweeted.
In July 2013, Pate resigned as Nigeria’s minister of state for health to take up the position of Professor in Duke University’s Global Health Institute, USA.
The medical doctor previously worked as the human development sector coordinator, East Asia, and Pacific Region and senior health specialist, Africa region, for the World Bank Group.
As executive director of the National Primary Health Care Development Agency (NPHCDA) from 2008 to 2011, Pate’s goal was to end polio in Nigeria and save millions of children from the deadly disease.
In 2012, Pate was awarded the prestigious Harvard Health Leader award for his immense contribution to health in developing countries.