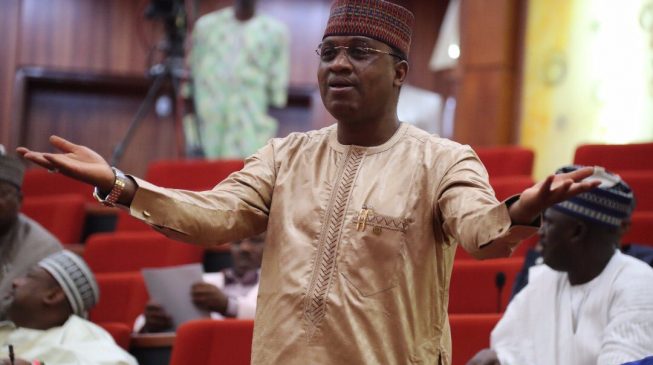 Light, they say, is at the end of the tunnel. But reverse seems to be the case for the All Progressives Congress (APC) in Zamfara state. Call it black Friday, no other term can serve as a suitable metonym for the devastating blow the gavel inflicted on the ruling party a few hours ago. The highest jury in the land has declared the party’s success in the last general election in the embattled state a pyrrhic victory.

TheCable reports that on Friday, after a series of legal battles and acerbic verbal exchanges which trailed the controversial primary election of the APC in the state, the supreme court voided all votes cast for the ruling party.

The apex court dismissed an appeal filed by Mukhtar Shehu, the APC candidate in the governorship election, challenging the nullification of the party’s primary elections.

Consequently, the court ordered that the runner-up candidate in the March 9 election was duly elected. With that, the candidates of the Peoples Democratic Party (PDP) in the state becomes the winners of the election.

However, we cannot but mention the fact that the iconic judgement has also birthed some unforeseen losers. 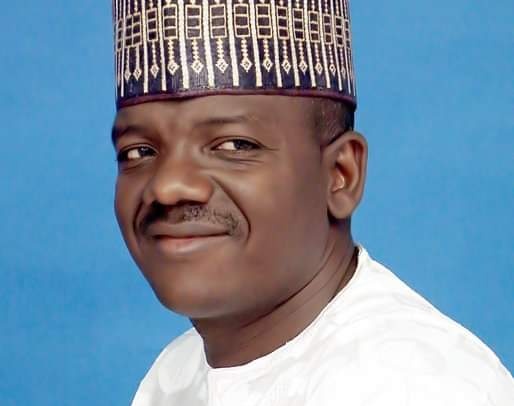 Like the biblical verse that says the last shall be first, the supreme court ruling implies that Matawalle, the PDP candidate who was declared second in the governorship election, has emerged as the governor-elect of the state.

With less than five days to the May 29 handover ceremony in the state, fate smiled on him as the rancour in the ruling party worked in his favour. 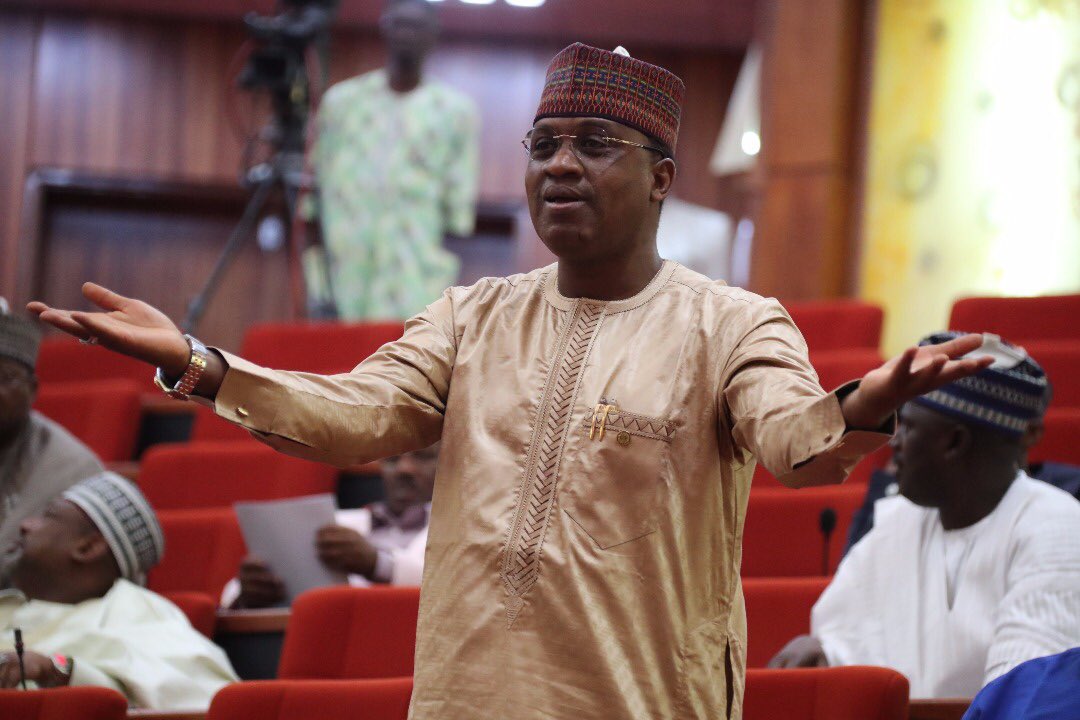 While the purported primary election didn’t go in his favour due to alleged imposition by Abdulaziz Yari, governor of the state, aggrieved aspirants led by Marafa, senator representing Zamfara central, instituted a suit against the party. While the court process lingered, Marafa didn’t shift his ground as he maintained that there was no primary election in the state, hence the party erred in supporting some candidates.

The ruling comes as a big win for Marafa in his quest to seek justice. In a similar vein, it shows his victory over the acclaimed sole political kingmaker in Zamfara — the governor who retired a sitting senator and former two-time governor — as the ruling has changed the political landscape of the state. 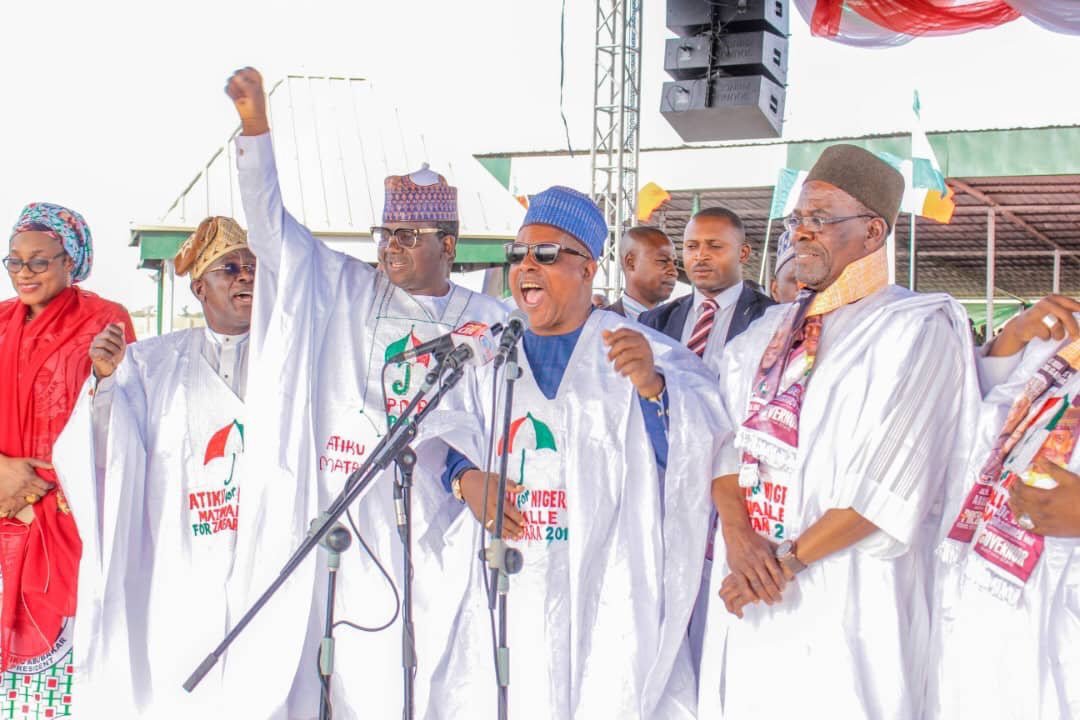 While the ruling party is licking its wound from the massive loss the party suffered in 2019 general election, this ruling comes as a relief for the PDP. While the main opposition party won 15 states in the guber election, Zamfara has become a new addition to its trophies, making 16.

Also, the PDP will take over the political structure of the state including the national assembly seats, state assembly and local government leadership. 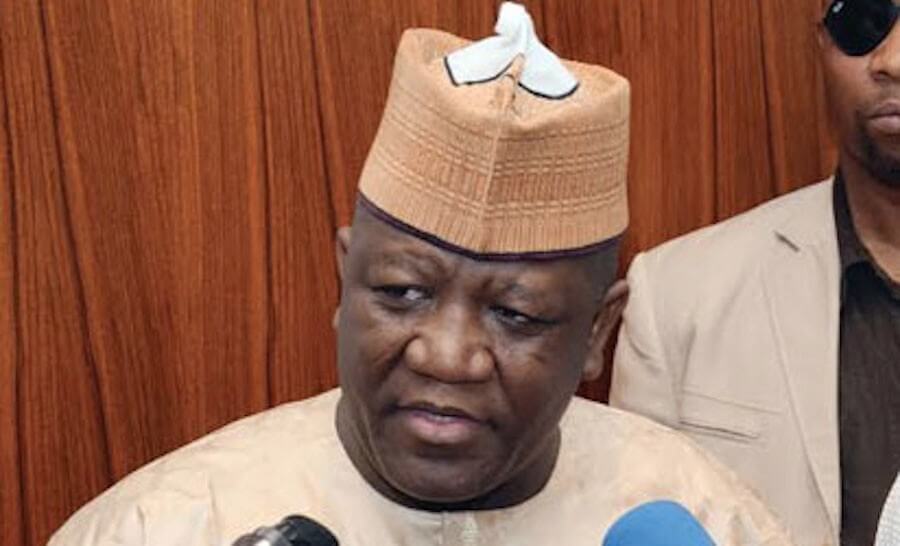 Talk about the main man at the crux of the matter and you would find no other person than Abdulaziz Yari, the governor of the state. He was declared senator-elect for Zamfara-west district. With this judgement, he loses the seat to the candidate of the PDP.

While the crisis rocking the state chapter of the party brewed, Yari fought tooth and nail with his perceived political enemies. He wielded his fangs at Marafa, his home-based foe, ready to bite. The national working committee (NWC) led by Adams Oshiomhole, the APC national chairman, felt the heat of the fire. From one court to the other, he waged the battle. As things stand, the drama comes to a denouement — a tragic fall. 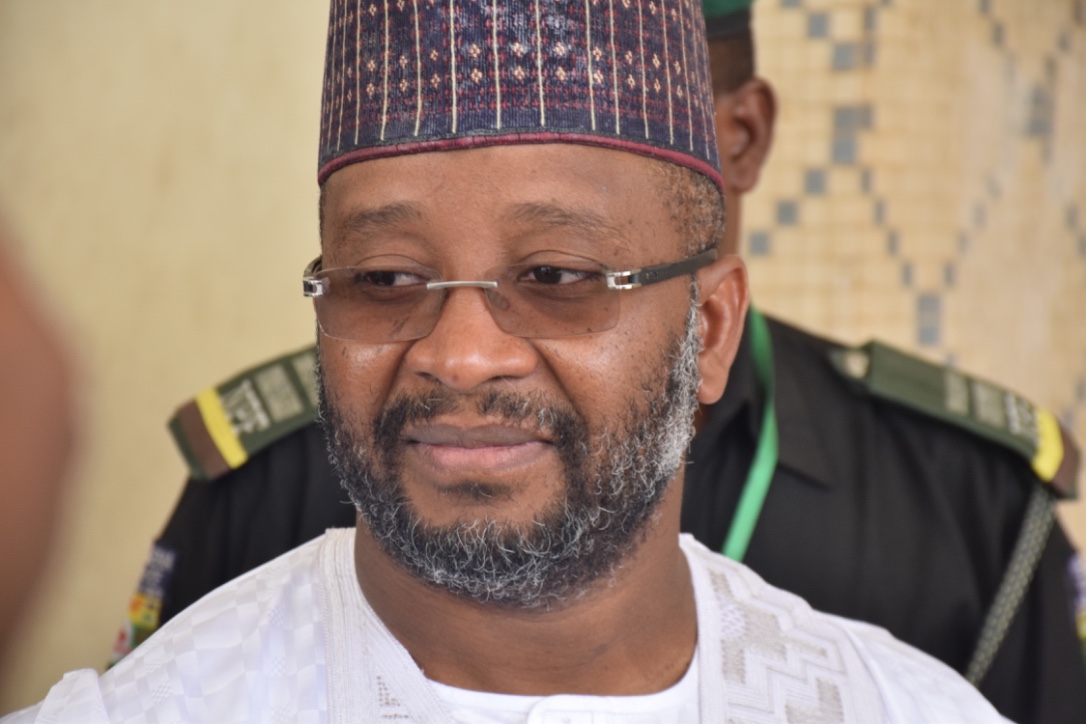 After the court ruling that paved way for the party to field candidates for the election, INEC had declared him winner of the governorship election after he polled 534,541 votes across the 14 government areas of the state to defeat Matawalle who scored 189,452.

But the certificate of return issued to him by the electoral umpire has become worthless. 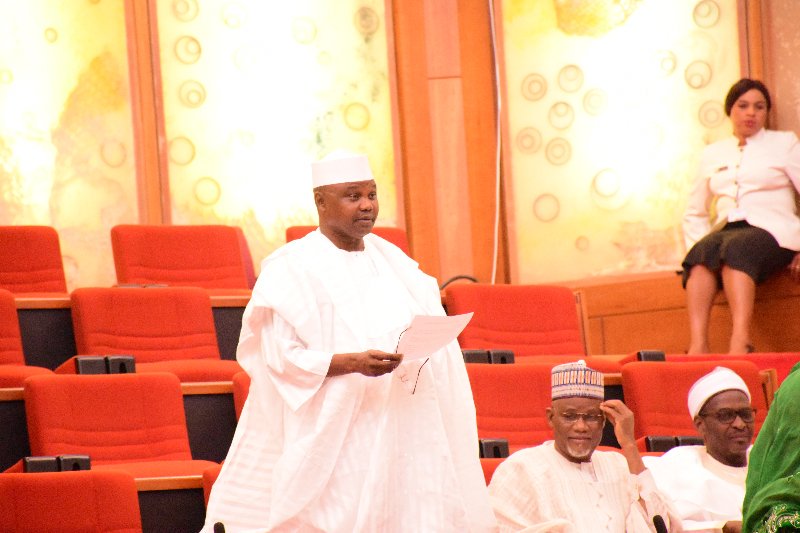 Among the losers is Tijjani Yahaya-Kaura, senator representing Zamfara north. The former minister of state for foreign affairs was reelected for a second term in 2019, having defeated Sahabi Ya’u, PDP’s candidate. With the court’s ruling, Ya’u is now the senator-elect for Zamfara north.

The former information minister was declared winner in Zamfara central senatorial district. Owing to the judgement, he is going to lose his seat to Hassan Nasiha, the PDP candidate. Bilbis had won the seat occupied by Marafa. 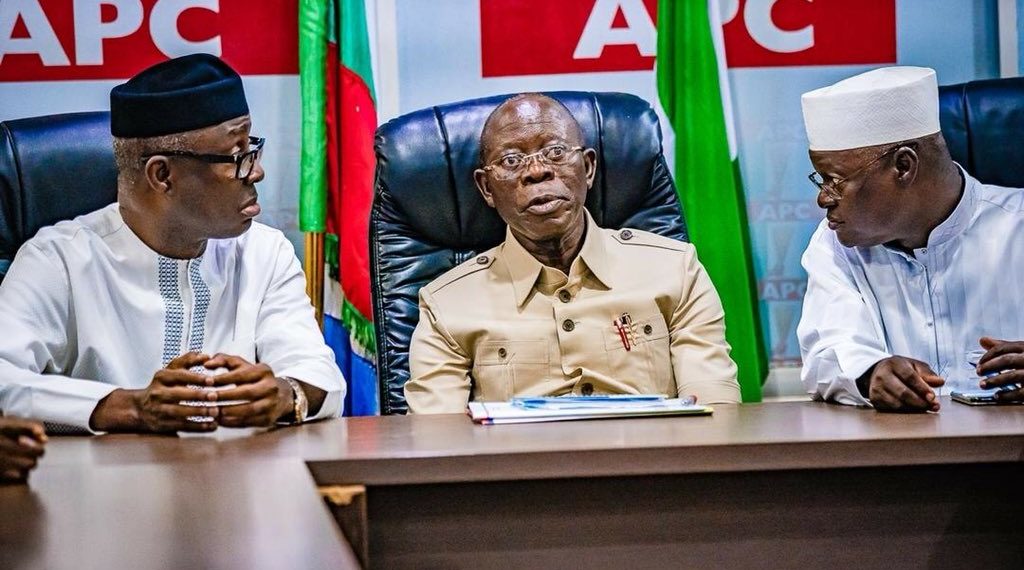 Unarguably, the ruling party showed its dominance during the general election as it won most of the guber seats and the presidential election. Most importantly, the party waxed stronger in the north to maintain its grasp of the region. The loss of Zamfara is definitely a big blow to the achievements it recorded during the elections, as the state remains one of its strongholds in the north. The current figure shows that the APC now has 19 states in its control.

Most observers had predicted that the unresolved internal crisis within the party would produce casualties as the apex court also dashed the party’s hopes in Rivers state, where none of its candidates stood for the elections.