’10 killed’ as another explosion rocks Rivers 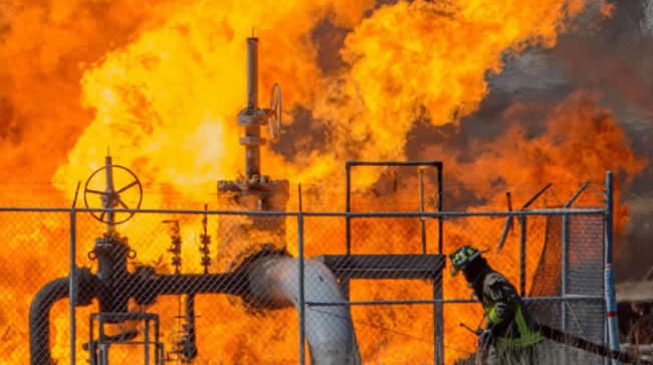 No fewer than ten people have allegedly been killed in a pipeline explosion in a community in Rivers state.
TheCable reports that the explosion was said to have happened on Saturday morning at Komkom community in Oyigbo local government area of the state.

The cause of the explosion, which affected pipelines supplying crude oil to eastern states, could not be ascertained.
On June 12, five persons were “seriously” injured after an explosion at a shopping mall in Port Harcourt, the state capital.
More to follow…