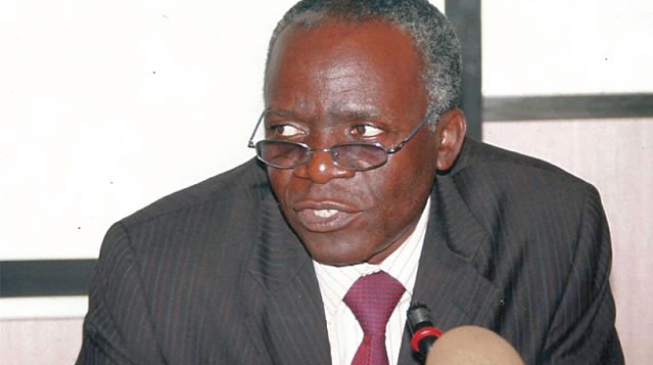 Femi Falana, human rights lawyer, says the National Broadcasting Commission (NBC) lacks the power to suspend licences of media organisation without an order from the court.

In a statement on Sunday, TheCable reports that the senior advocate of Nigeria (SAN), said the regulator cannot also ban radio houses from playing records of artists or impose fines on alleged offenders without recourse to the court.

On Thursday, the NBC had suspended the licences of DAAR Communications Plc, owners of African Independent Television (AIT) and Raypower over “breach of broadcasting code”.

Falana described the closure of media houses as a dangerous trend, advising the regulatory agency to act within the confines of the law if it wants to checkmate the excesses of any station.

“No doubt, the NBC has been empowered by the NBC Act to regulate all broadcasting organisations in the country. But in exercising its wide powers NBC has to be made to appreciate that it can no longer operate outside the ambit of the Constitution as was the case under military rule,” he said.

“Since fundamental rights including freedom of expression can no longer be curtailed or abrogated except in a manner permitted by law, the NBC ought to realise that it cannot suspend licences of media houses, ban radio houses from playing records of artists or impose fines on alleged offenders without a court order.

“Alternatively, the NBC may request the Attorney-General to charge a media house for breaching the provisions of the NBC Act or penal statutes. Otherwise, the powers of the NBC may be arbitrarily exercised to the detriment of law and order in the society.”

He described the reopening of AIT and Raypower FM as victory for democracy, calling on security agencies to withdraw their men from DAAR Communications, head office in Abuja.

“The NBC has just lifted the suspension of the licences of AIT and Raypower FM Radio stations in compliance with the ex parte order granted by the federal high court. It is hoped that the authorities of the Nigeria Police Force and State Security Service will withdraw the armed goons mounting siege in the compound of the AIT/Raypower FM stations without any delay,” he said.

“As far as democratic forces in the country are concerned, the battle for press freedom has been won, once again. But it is a temporary victory which should not be celebrated without caution.

“Even under the most vicious military junta in Nigeria the courts ordered the reopening of the premises of the National Concord and Punch newspapers which were illegally closed down and occupied for months by armed troops. And the court orders were complied with by the military dictators.”