Festus Adedayo: Whether it hurts Buhari or not, I’ll keep speaking the truth 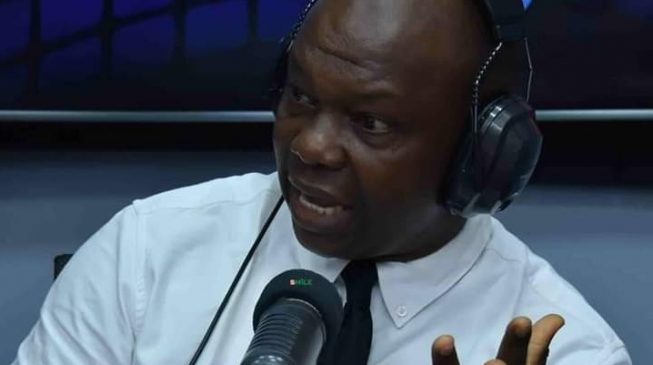 Festus Adedayo, prominent columnist, has vowed to continue holding politicians to account “no matter whose ox is gored”, According to TheCable.
Reacting to the cancellation of the appointment Senate President Ahmad Lawan offered him, Adedayo said he had no regrets speaking the truth to power.
Lawan had withdrawn Adedayo’s appointment after supporters of the All Progressives Congress (APC) kicked against it.
They had cited some articles in which he criticised President Muhammadu Buhari and some of his policies.
But reacting via a statement, Adedayo said he would continue to speak the truth to power.
“Of a truth, I am a venomous critic of President Muhammadu Buhari, with no apologies. Asiwaju Bola Tinubu, Adams Oshiomhole, Ibikunle Amosu, Bukola Saraki and several others have been on the receiving end of the unkind temper of my pen,” he said.