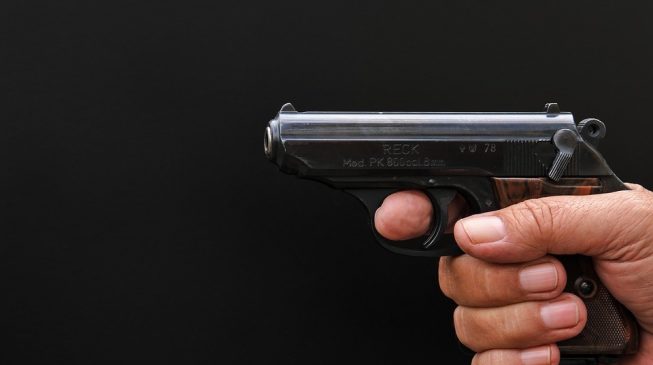 The foreign and commonwealth office of the United Kingdom has advised its citizens against travelling to 21 states in Nigeria due to insecurity.
In a statement on its website, TheCable reports that the FCO said “terrorists” are likely going to carry out attacks in the listed states.
The states are:
It also urged the nationals to avoid the riverine and non-riverine areas of Delta, Bayelsa, Rivers, Akwa Ibom, Cross River and within 20 kilometres of the border with Niger in Zamfara.

The FCO urged the citizens to avoid places where crowds gather, including political meetings, religious gatherings and places of worship, markets, shopping malls, hotels, bars, restaurants, transport hubs and camps for displaced people.
“Terrorists are very likely to try to carry out attacks in Nigeria,” the FCO said.
“There’s a high threat of kidnap throughout Nigeria. Kidnaps can be motivated by criminality or terrorism, and could be carried out for financial or political gain.
“The security environment in the north-east has deteriorated since 2018 and there is a heightened risk of kidnap. Kidnaps in the north-east have included humanitarian and private sector workers. There are also reports that Boko Haram and Islamic State West Africa (ISWA) are continuing to actively plan to kidnap foreigners.
“There is also a high threat of criminal kidnap in the Niger Delta region and Kogi state.”