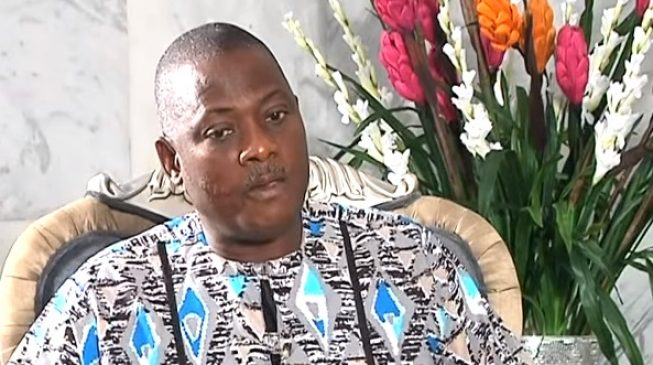 A federal high court in Lagos has issued a bench warrant for the arrest of Innocent Chukwuma, chief executive officer of Innoson Nigeria Ltd.
Ayokunle Faji, the presiding judge, issued the bench warrant on Monday, citing Chukwuma’s failure to appear before him over an alleged N2.4 billion fraud case.
According to NAN, the court also ordered the arrest of two of Chukwuma’s employees.
The Innoson CEO is being prosecuted alongside Charles Chukwuma, Maximian Chukwura, Mitsui Osk Lines (MOL), a shipping company and Anajekwu Sunny.