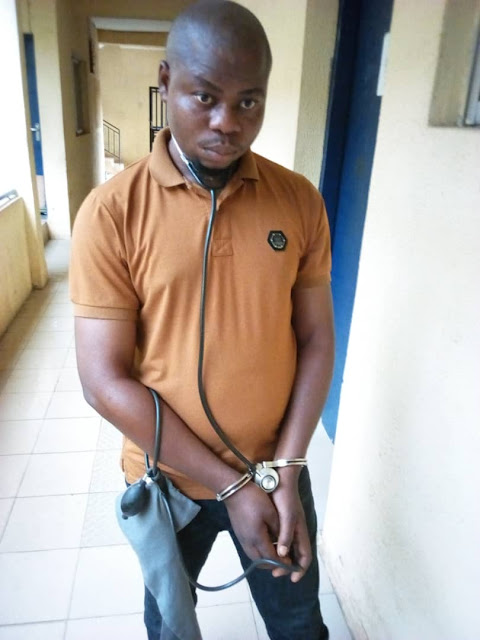 In a statement on Thursday sent to GodfreyTimes by Jet Royal Media, which was signed by SP Adekunle Ajisebutu, zonal police public relations officer, zone XI, Osogbo, the suspect, a School certificate holder who could barely speak good English, and without a formal training had been operating an unregistered clinic in a one-bedroom mud apartment treating unsuspecting patients of different ailments.

Intelligence revealed that the suspect had been placing patients on admission, and had been procuring abortions and handling very complex medical conditions which he lacks professional expertise to handle thereby endangering the precious lives of innocent people who patronised him.


The suspect confessed to the crime but blamed his action on joblessness. He also claimed that though he had no certificate, he learned auxiliary nursing at a yet-to-be- identified private hospital.

While appreciating our strategic partners who gave the hint that led to the arrest of the suspect, the AIG Zone XI, Adeleye Oyebade, mni, urges members of the public to be wary of quacks masquerading as medical doctors to save themselves from avoidable death.

The AIG has consequently directed that the suspect should be arraigned in court immediately without delay. 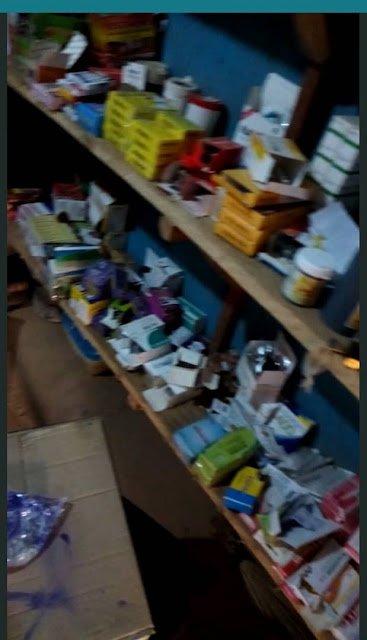 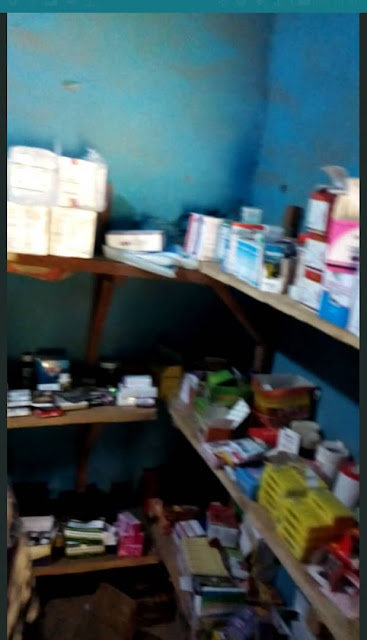 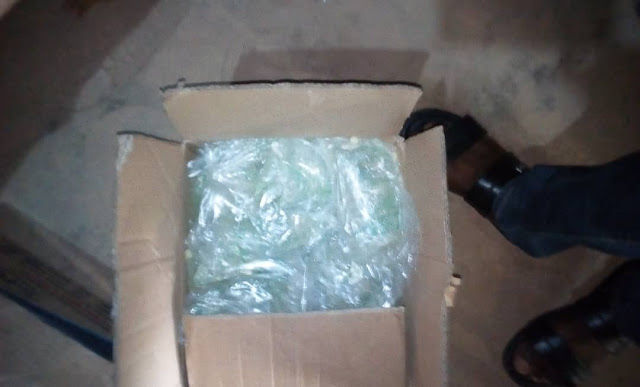 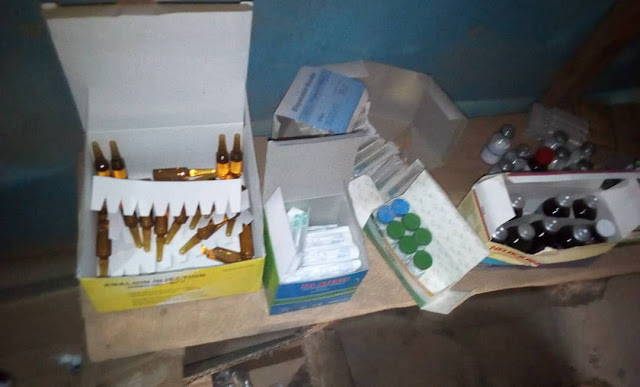 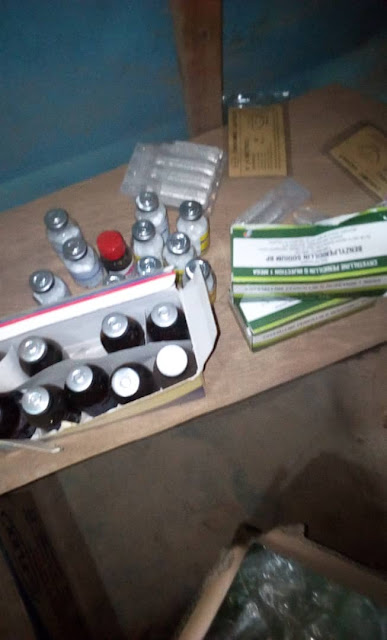 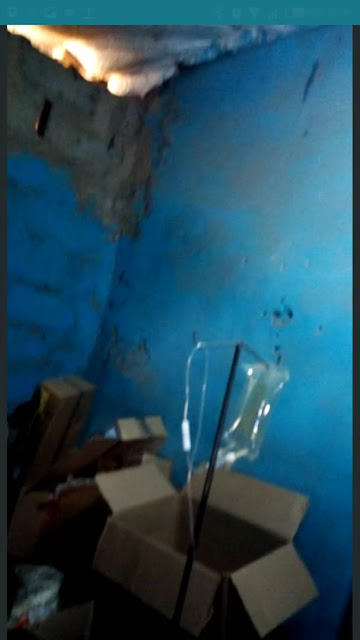