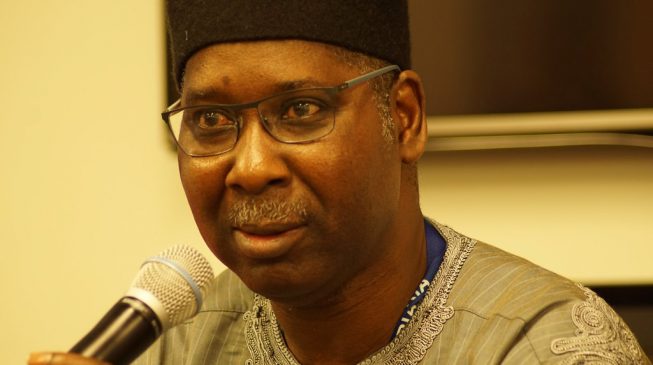 Culled from TheCable, Muhammad-Bande, sole candidate for the position, emerged through acclamation at the 87th plenary meeting of the Assembly in New York on Tuesday.

He is the second Nigerian to hold the office after Joseph Garba, a retired military officer and diplomat, who led the organ between 1989 and 1990.

He will be inaugurated in September.

President Muhammadu Buhari had appointed Muhammad- Bande as Nigeria’s representative to the UN on March 31, 2018.
He was born on December 7, 1957, in Zagga, present-day Kebbi State.

He was the vice-chancellor of Usmanu Danfodiyo University, Sokoto between 2004 and 2009. He served as the director-general of National Institute for Policy and Strategic Studies NIPSS) from 2010 to 2016.

He served as the vice-president of the general assembly during the 71st session.

A recipient of the national honour of the Order of the Federal Republic (OFR), Tijjani Muhammad-Bande is married with four children.