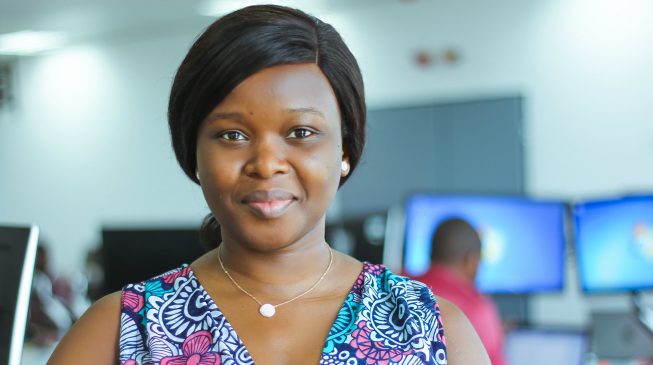 Toyosi Ogunseye, head of BBC West Africa, has been elected vice-president of World Editors Forum (WEF).
WEF is the leading network for print and digital editors of newspapers and news organisations around the world.
According to TheCable, at the annual meeting of WEF in Scotland on Saturday, the forum picked Ogunseye to deputise Warren Fernandez, editor of the Straits Times and editor-in-chief of Singapore Press Holdings’ English, Malay and Tamil Media Group.
Since around two decades ago when WEF was established, this is the first time that its leadership would be from Asia and Africa.
Speaking shortly after their emergence, Dave Callaway, outgoing WEF president, said: “Warren and Toyosi’s elections ensure WEF is in good hands as we encounter the challenges of the next two years. With media freedom under attack from all sides, a diverse, experienced leadership is what we need to help bring our industry together and take it forward.”
In a tweet, Ogunseye expressed delight over the development.
This morning, the @WorldEditors board voted Warren Fernandez @theSTeditor as President and me as Vice President. Warren and I are pleased to serve and humbled to lead the World Editors Forum. #WINSummit19 #WNMC19

Ogunseye is one of the most respected journalists on the continent. In her career which has spanned 15 years, the biochemistry graduate of the University of Lagos has won over 30 awards, including CNN MultiChoice African Journalist of the Year Awards (2011 and 2013), Knight International Journalism Award; Nigerian Academy of Science Journalist of the Year; and the Diamond Awards for Media Excellence (DAME).
The Mandela Washington fellow had an outstanding career at The PUNCH, rising to the position of the first female editor since the establishment of the organisation in 1971.