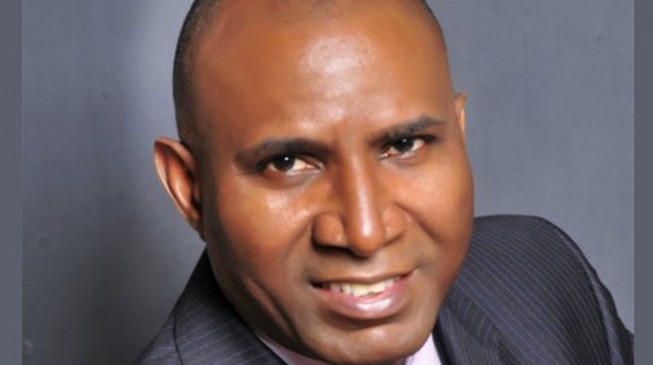 Ovie Omo-Agege, lawmaker representing Delta central, has been elected deputy president of the senate.
According to TheCable, he secured 68 votes in the election to defeat Ike Ekweremadu of the Peoples Democratic Party (PDP) who polled 37 votes.
A total of 105 votes were cast in the election. One vote was voided while a senator abstained from voting.
The leadership of the All Progressives Congress (APC) had settled for Omo-Agege.
Omo-Agege made news when the mace was stolen by suspected hoodlums from the house of assembly during plenary on May 18, 2018.
The senator was alleged to have led the thugs to steal the mace following his appearance at plenary despite being on suspension. He denied the allegation.
The senate had on April 13 suspended the Omo-Agege for 90 legislative days over his comment that the proposed re-ordering of the 2019 general election was targeted at President Muhammadu Buhari.