OPL 245: I was pressured to implicate Adoke, says Russian suspect 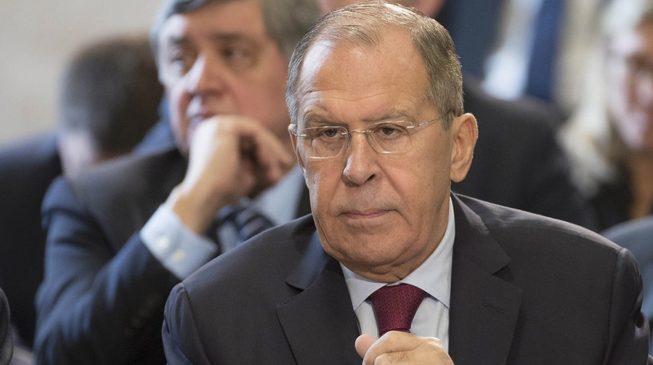 Ednan Tofik ogly Agaev, former Russian ambassador to Colombia who is charged with international corruption over the OPL 245 affair, says he was pressured to mention a name in his interrogation by the FBI.
In the FBI interview, he named Mohammed Bello Adoke, former attorney-general of the federation, as one of the recipients of the $400 million bribes allegedly paid to government officials in the deal.
However, when the FBI statement was read to him in a Milanese court on Wednesday and he was asked to adopt it as part of his defence, Agaev declined.

TheCable reports that he told the court he was under pressure to mention a name during the interview and he mentioned Adoke, adding that he didn’t mean for the interview to be used against him in court.
Adoke has vehemently denied taking any bribes in the deal which was concluded in 2011 under his watch as Nigeria’s chief law officer.
However, he has been charged to court for money laundering in an Abuja court by the Economic and Financial Crimes Commission (EFCC) for allegedly receiving $2.2 million bribe in the OPL 245 deal.
He has denied the charging, maintaining out that a failed mortgage transaction of 2013 was being twisted by the anti-graft agency to victimise him.
THE

OPL 245 SAGA
On April 9, 1998, the federal military government awarded OPL 245 to Malabu Oil and Gas Ltd, which was said to be owned mainly by Mohammed Abacha, son of the Sani Abacha, and Don Etete, who was the petroleum minister at the time.
On July 2, 2001, President Olusegun Obasanjo revoked Malabu’s licence and assigned the oil block to Shell — without a public bid. Malabu went to court, and ownership was reverted to it in 2006 after it reached an out-of-court settlement with the federal government.
Shell fought back and commenced arbitration against Nigeria, but when President Goodluck Jonathan came to power in 2010, the controversy appeared to have been resolved with Shell and Eni agreeing to buy the oil block from Malabu for $1.1 billion.
The oil companies also paid $210 million as signature bonus to the federal government of Nigeria.
Both payments were made to the federal government account at JP Morgan, London, from where Malabu’s share was transferred to Nigerian bank accounts of Abubakar Aliyu, owner of AA Oil Ltd.
However, investigators are trying to establish that the bulk of the payment to Malabu was distributed as kickbacks and that the IOCs were in the know of the alleged sleaze.
TRIAL CONTINUES…
In Italy on Wednesday, Agaev appeared in court as a defendant as the trial of what is dubbed “the greatest corporate scandal in history” continued.
Barnaby Pace of the Global Witness — the UK-based body that has been at the forefront of the amplification of the OPL 245 affair — livetweeted from the court.
You can click the link below to read all his tweets. 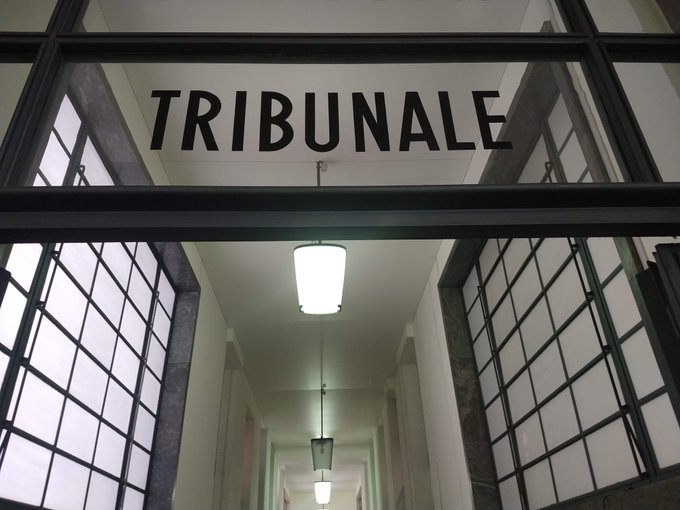 1/ I'm in Milan to live tweet the trial of @Shell @Eni & others for corruption in the OPL 245 oil deal with Nigeria. We're expecting Ednan Agaev, a middleman and defendant in the case who claimed President @GEJonathan probably received $200m in the deal. All deny wrongdoing.