PHOTOS: Inside the ‘abandoned’ stadium named after Abiola 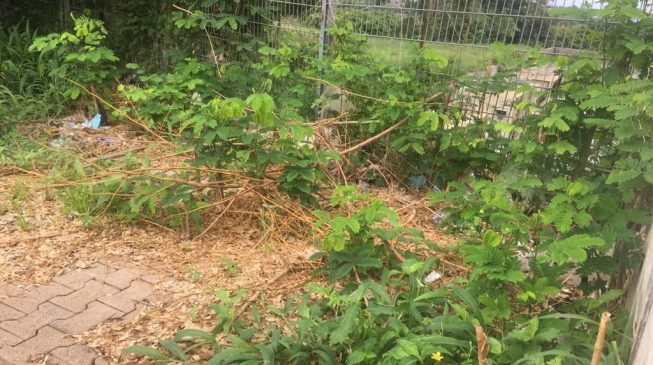 On Wednesday, President Muhammadu Buhari named the Abuja national stadium after MKO Abiola, presumed winner of the June 12, 1993 presidential election.
Although this has been widely commended, the state of the stadium has left sour taste in the mouth.
The 60,000 capacity stadium is now turning to a shadow of itself, with dilapidated facilities, grass and refuse littering virtually every spot.

The stadium located not far from the FCT gate was commissioned in 2003, and estimated to have gulped a total of $360 million.
Below are pictures of parts of the stadium taken when TheCable, a leading online newspaper in Nigeria, visited the facility on Saturday morning: 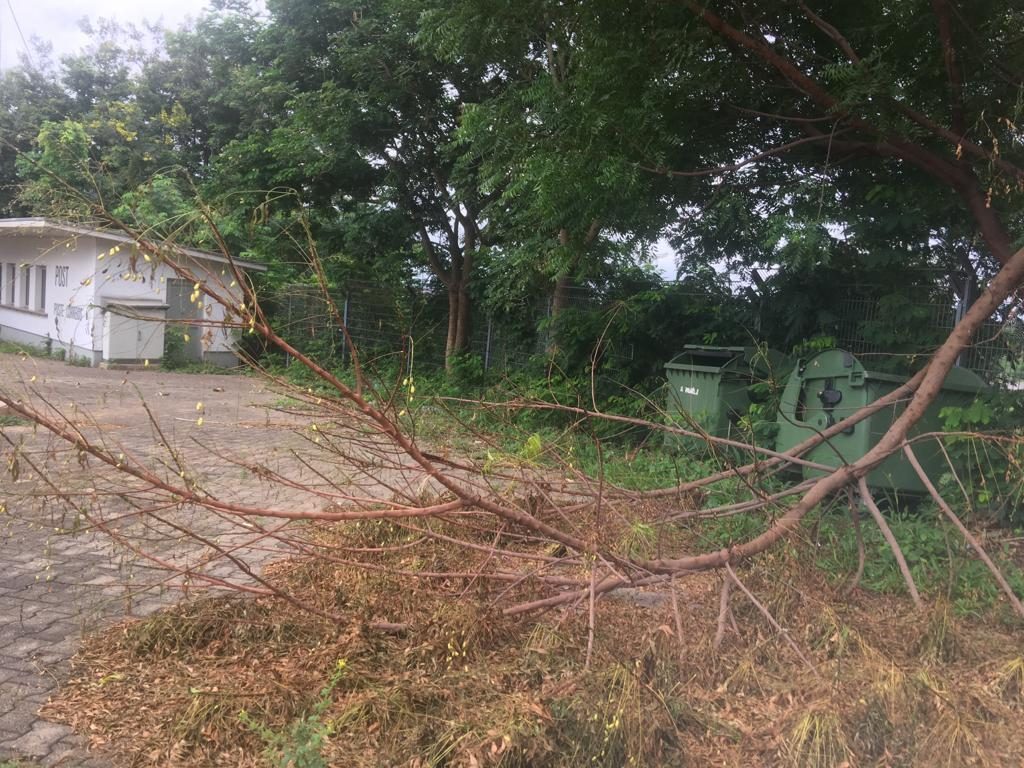 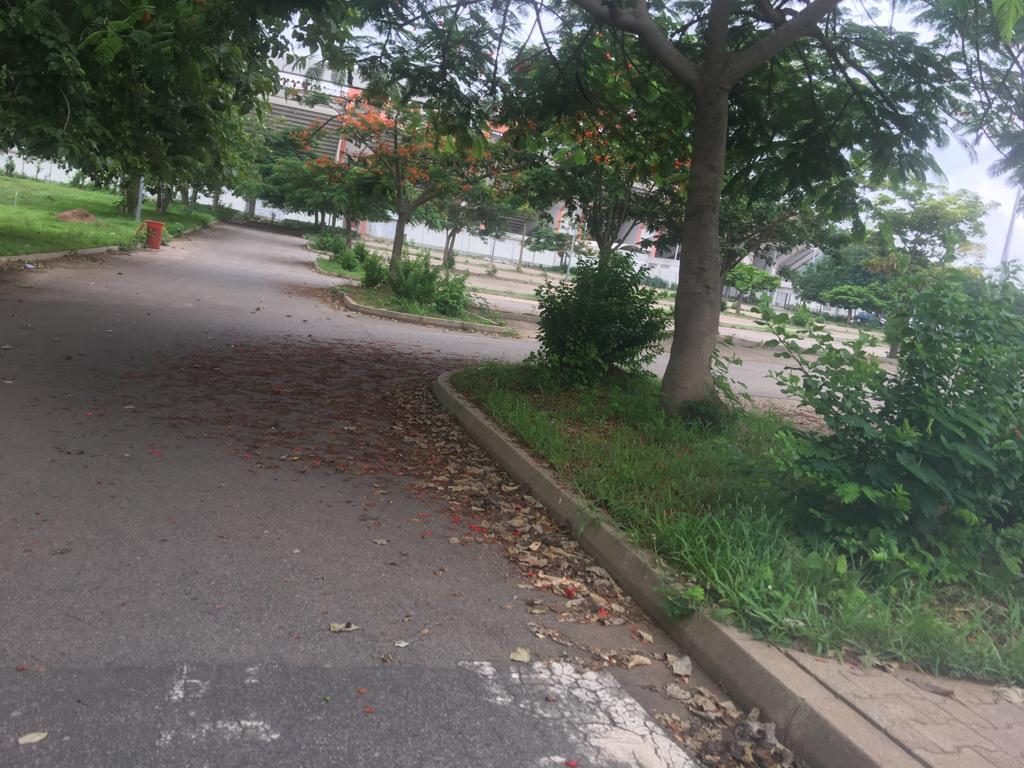 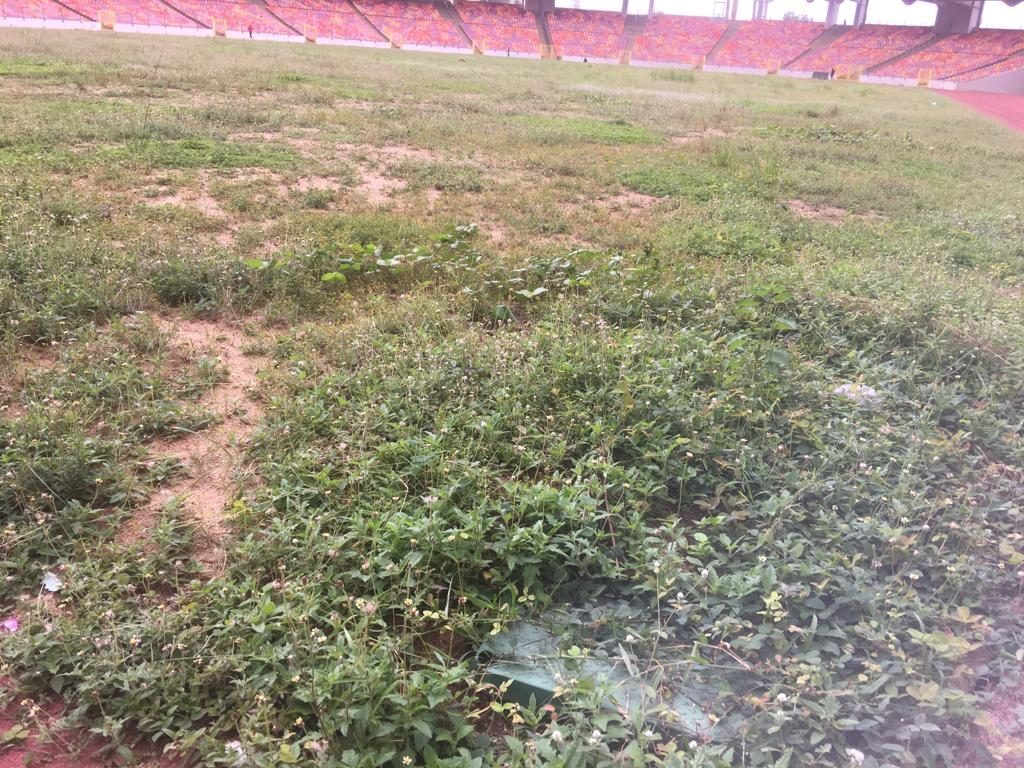 The football field now a shadow of itself 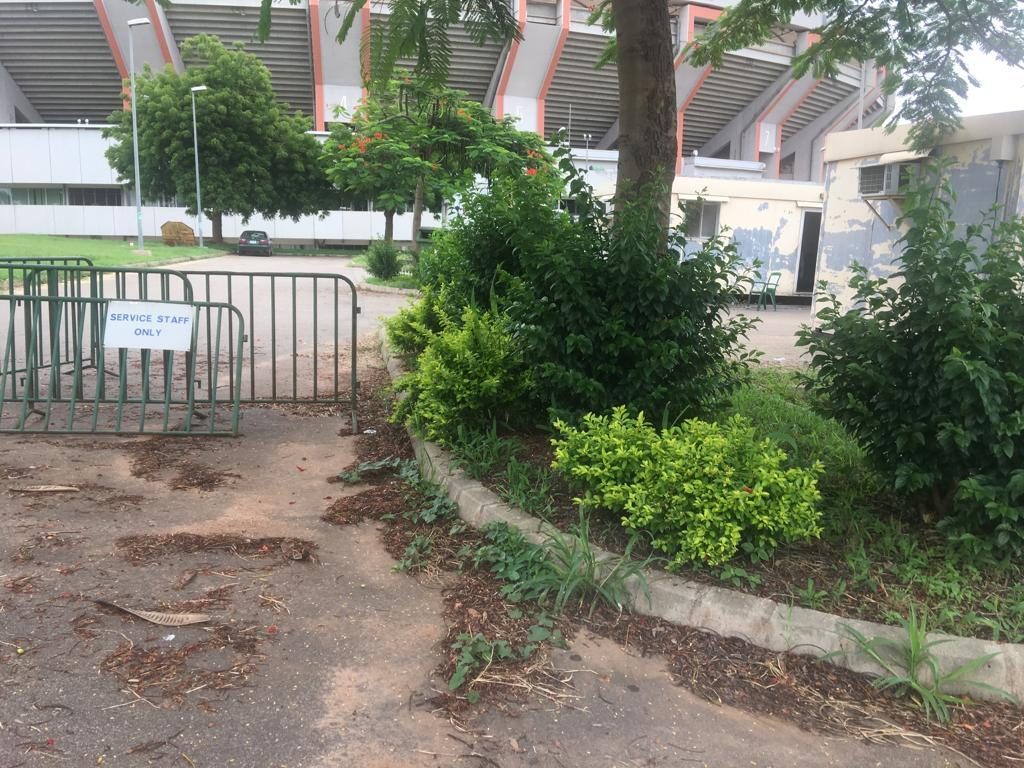 Flowers along dirty path unattended to 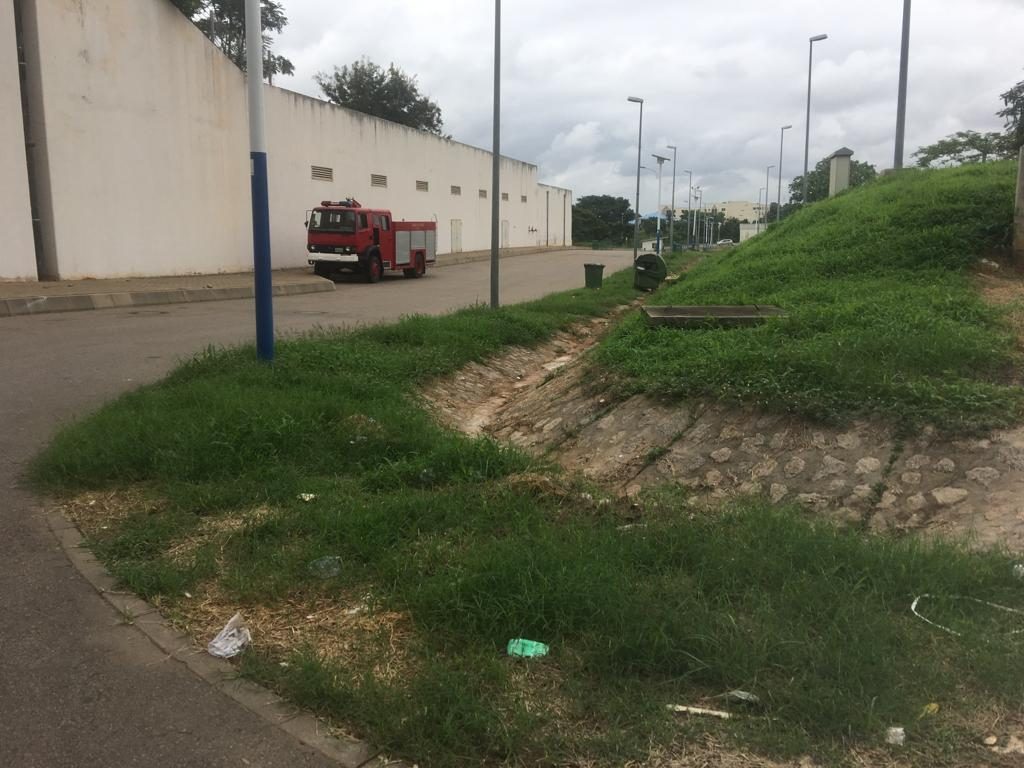 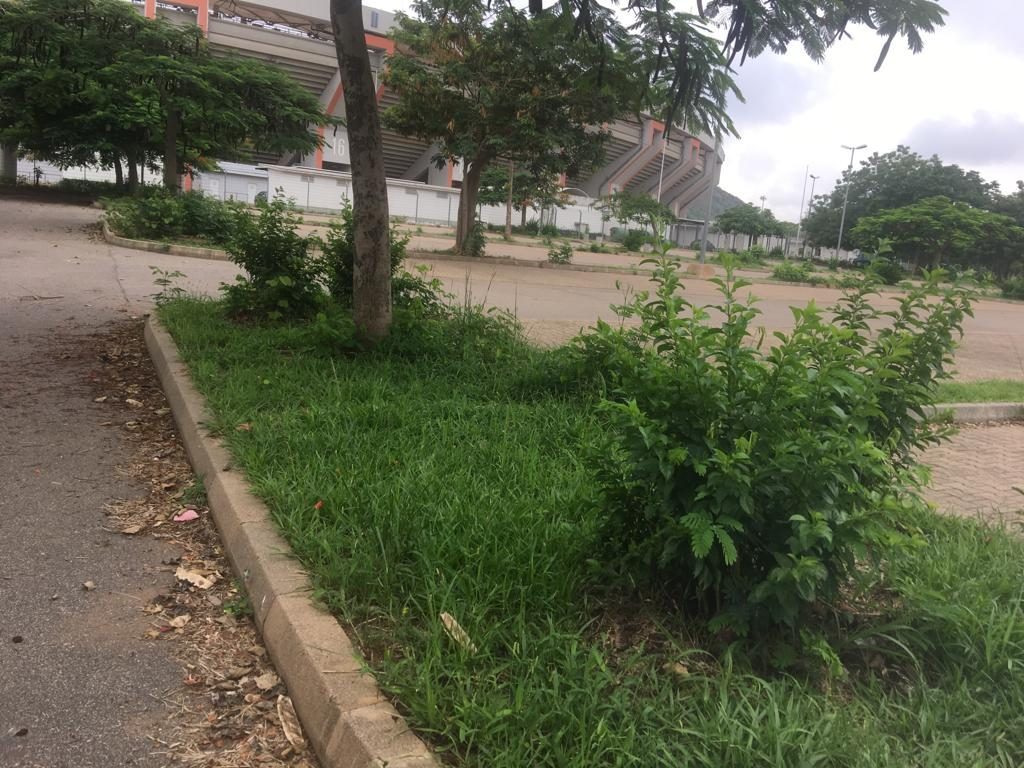 No cleaner in sight when TheCable visited the facility 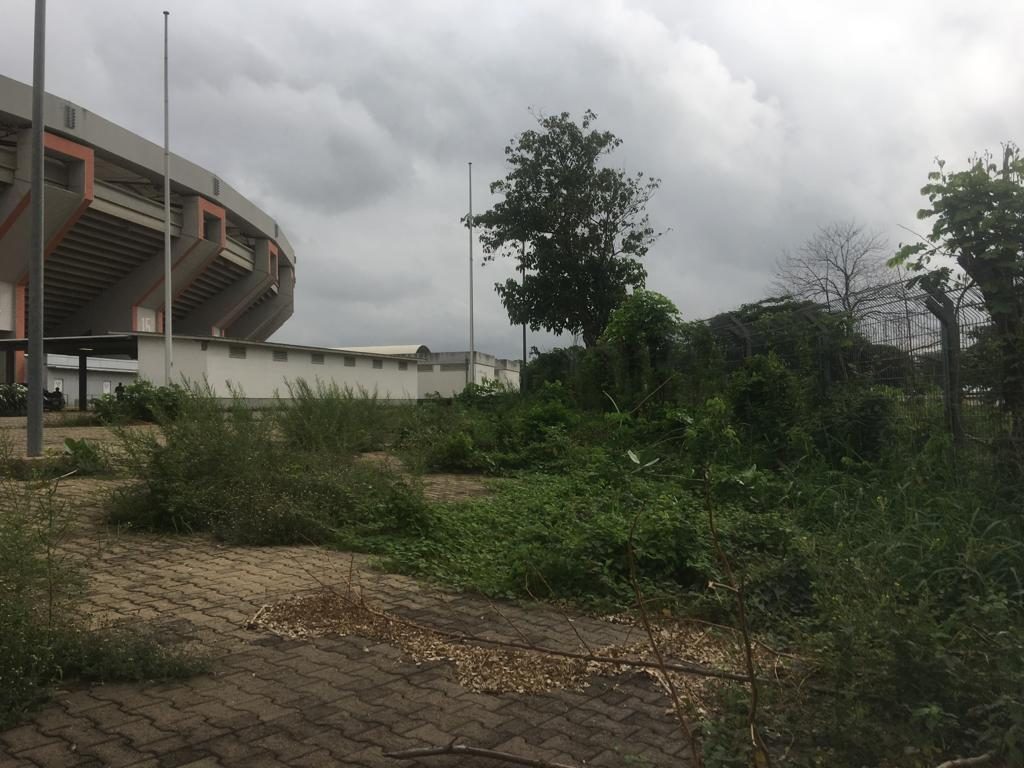 Bushes encroaching into the stadium area 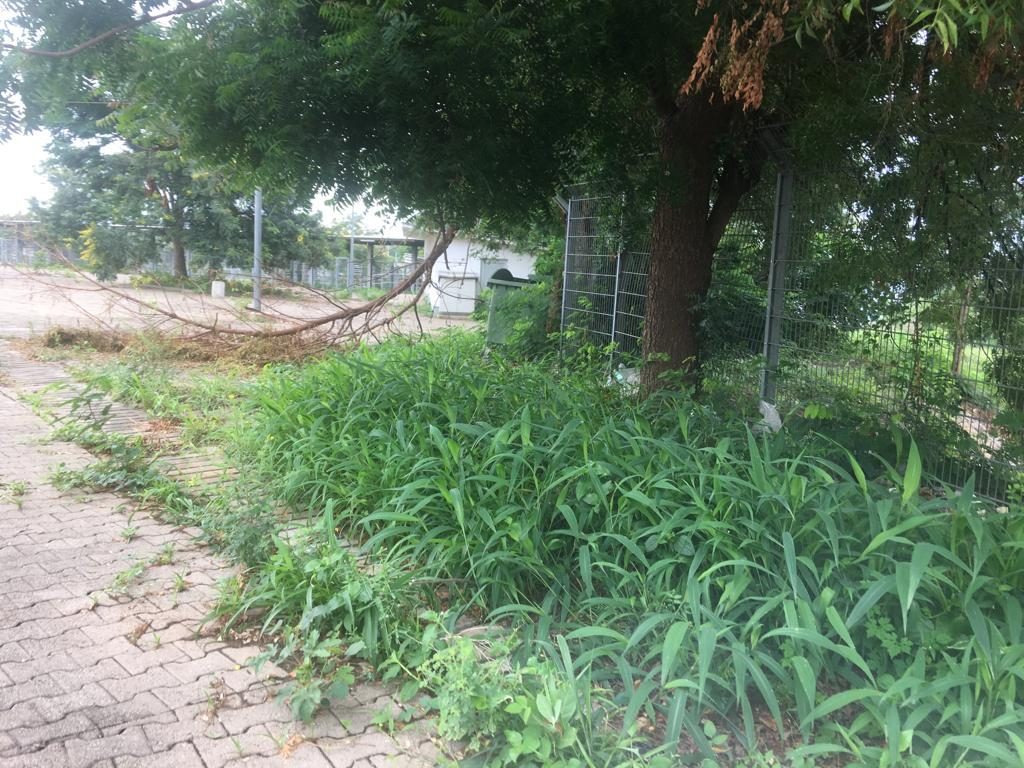 Just by the entrance gate 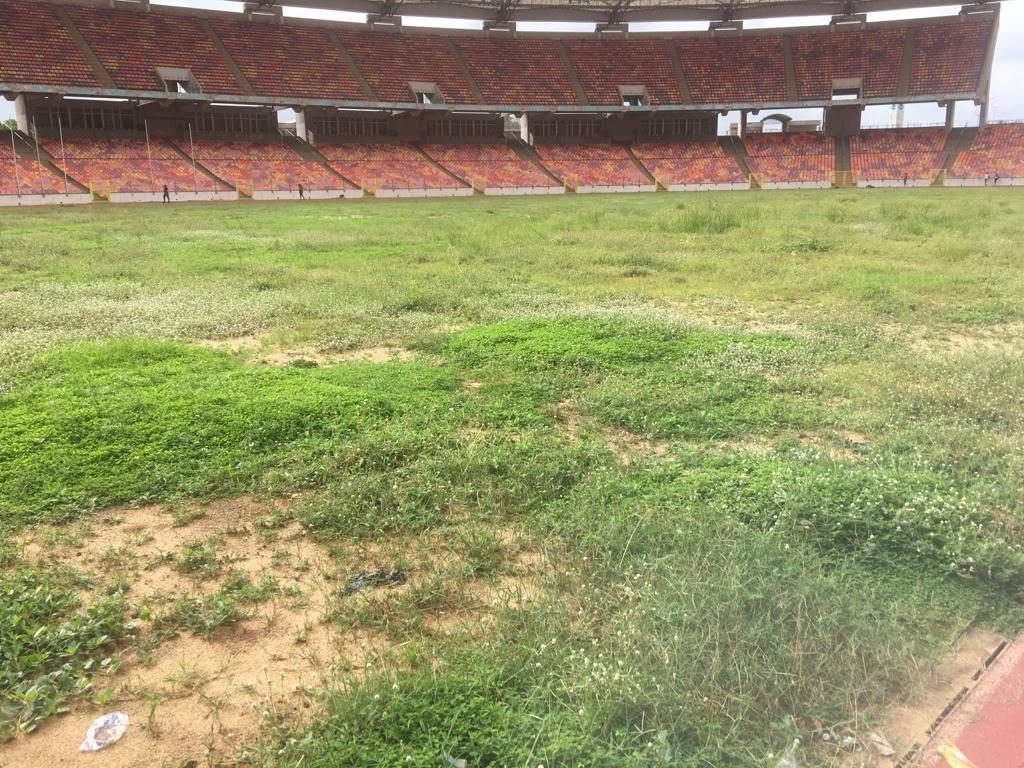 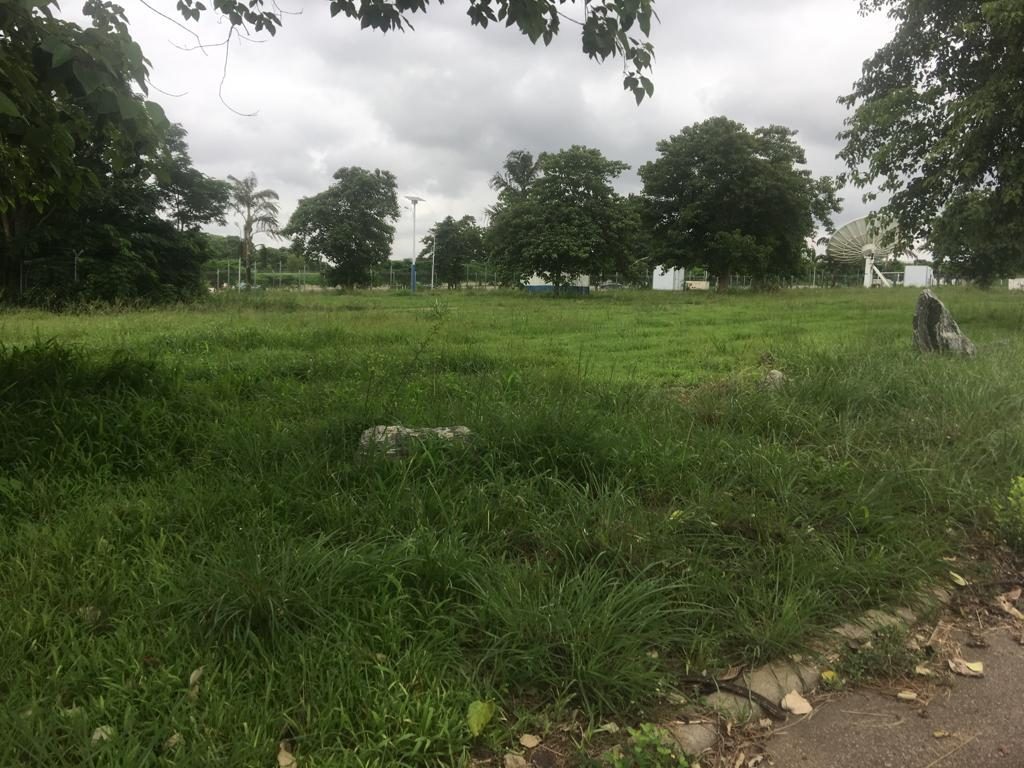 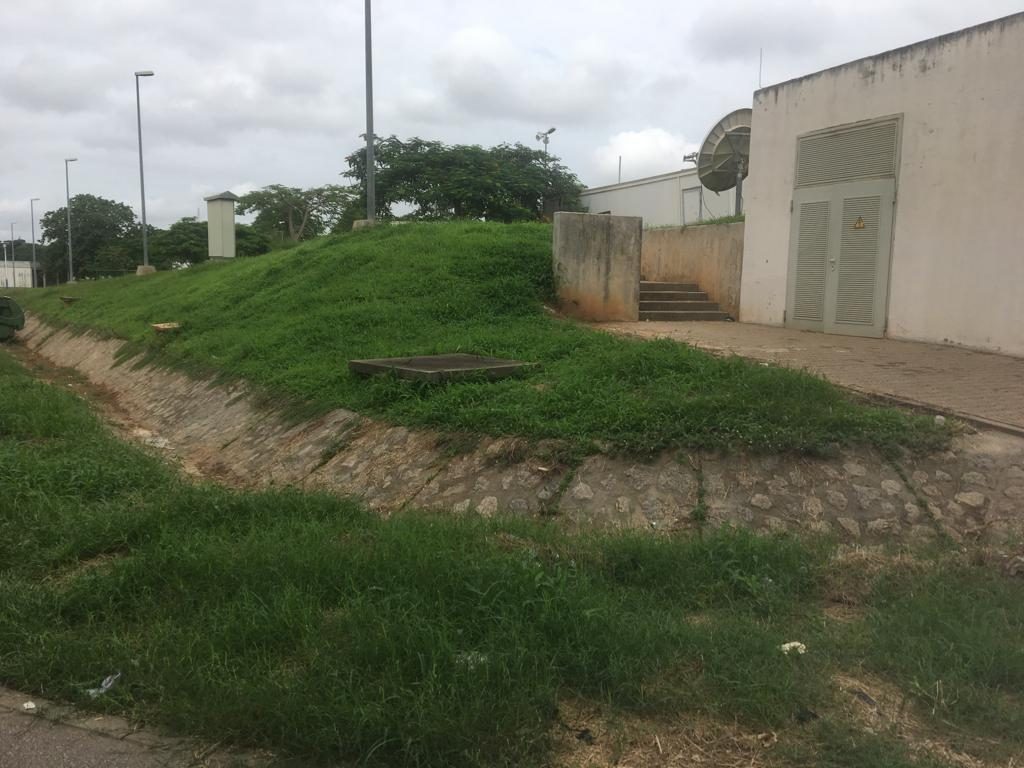 Another part of the stadium taken over by grasses 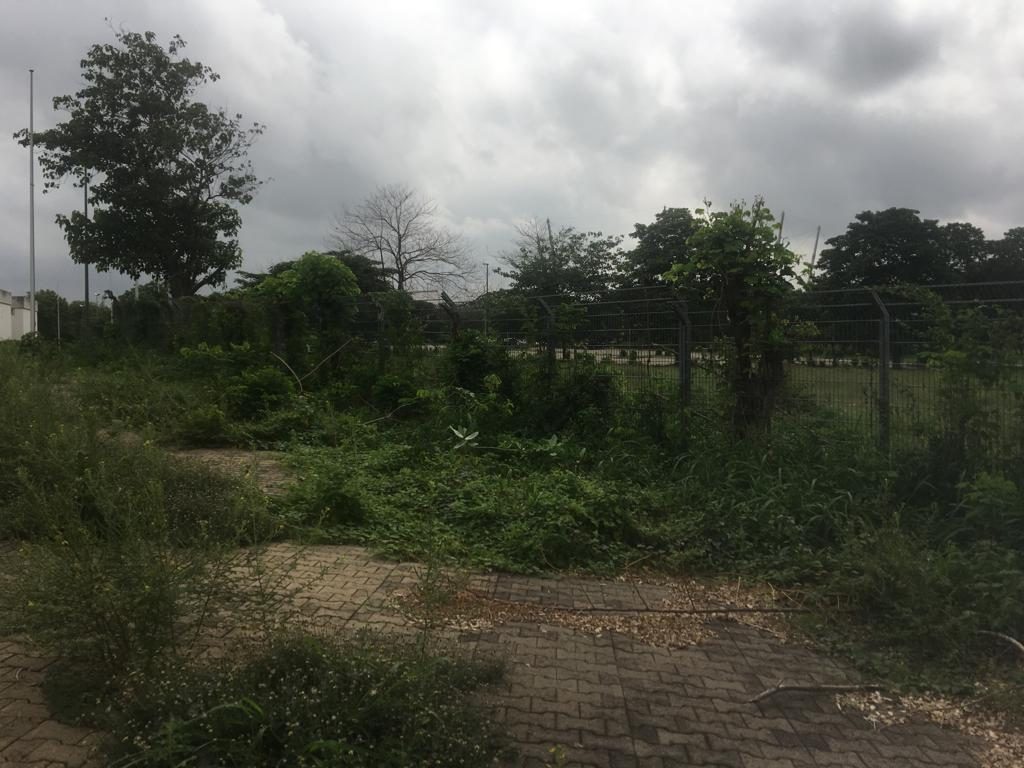 Can someone help with a lawn mower, at least? 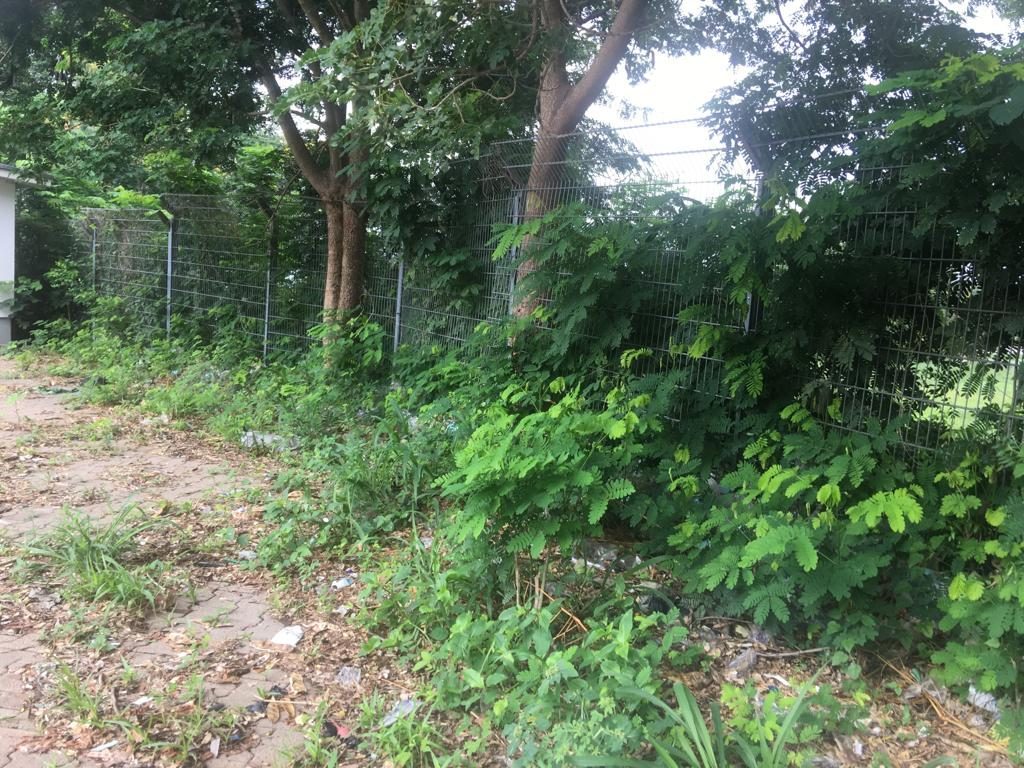 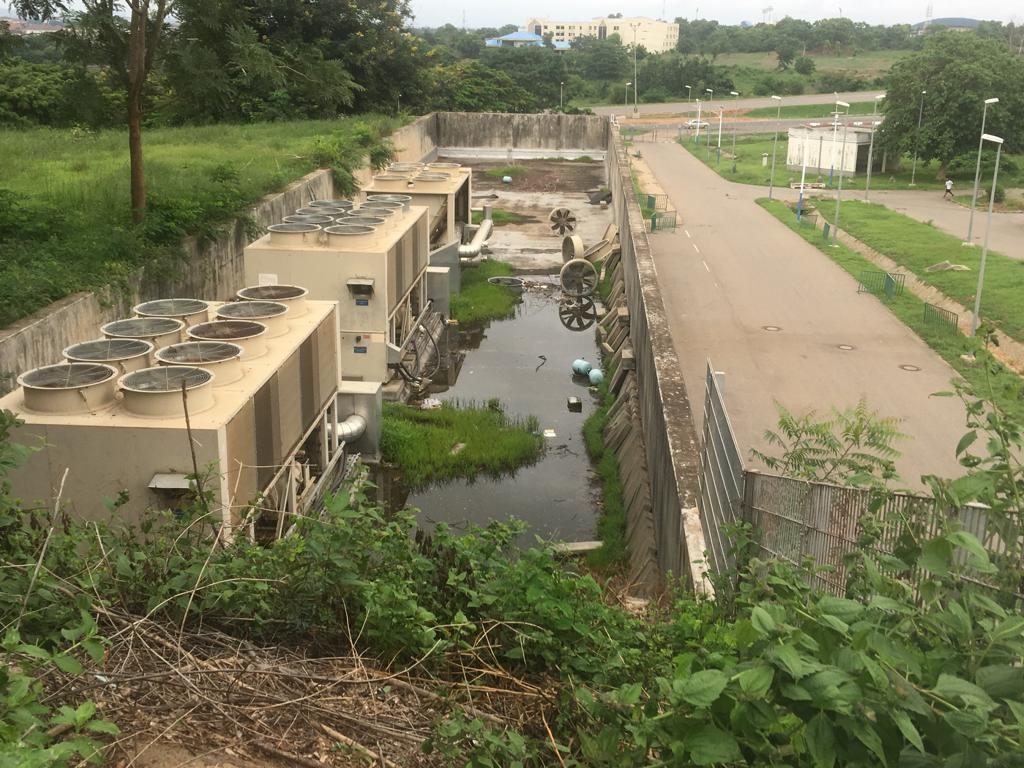 Right behind the stadium 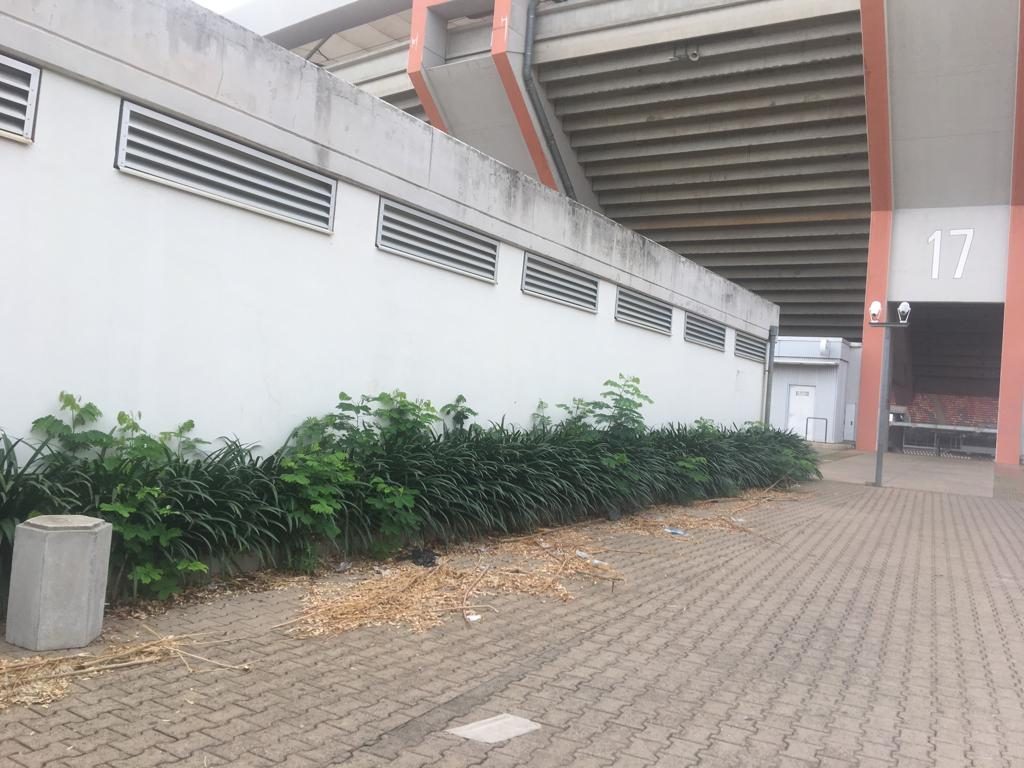 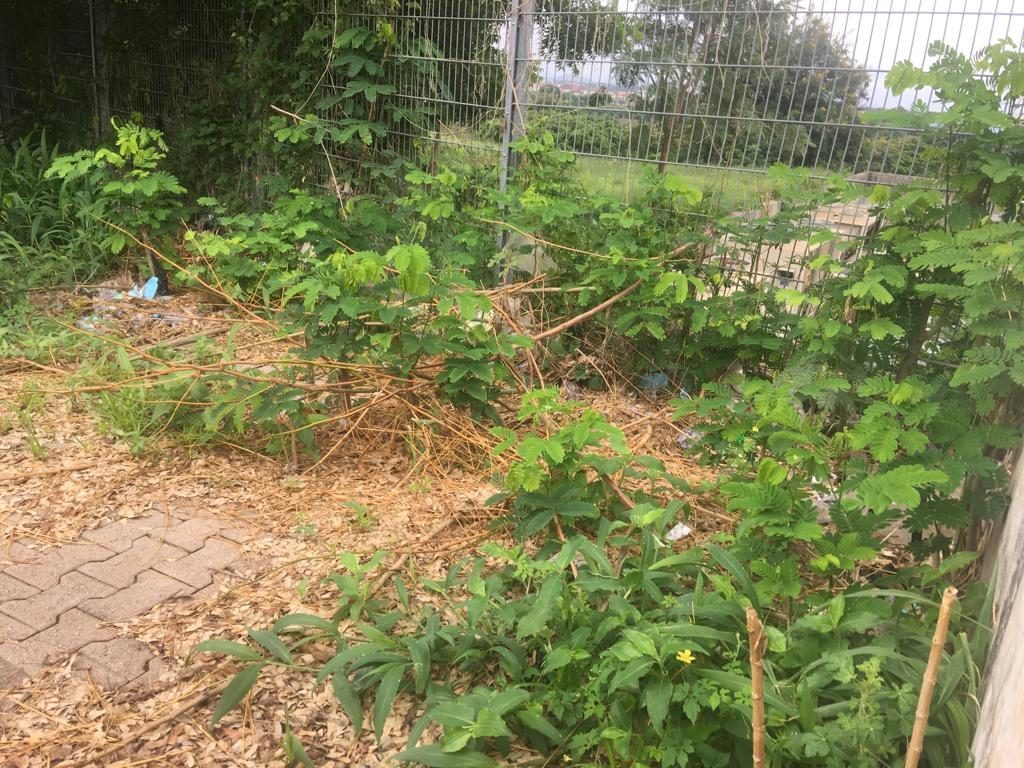 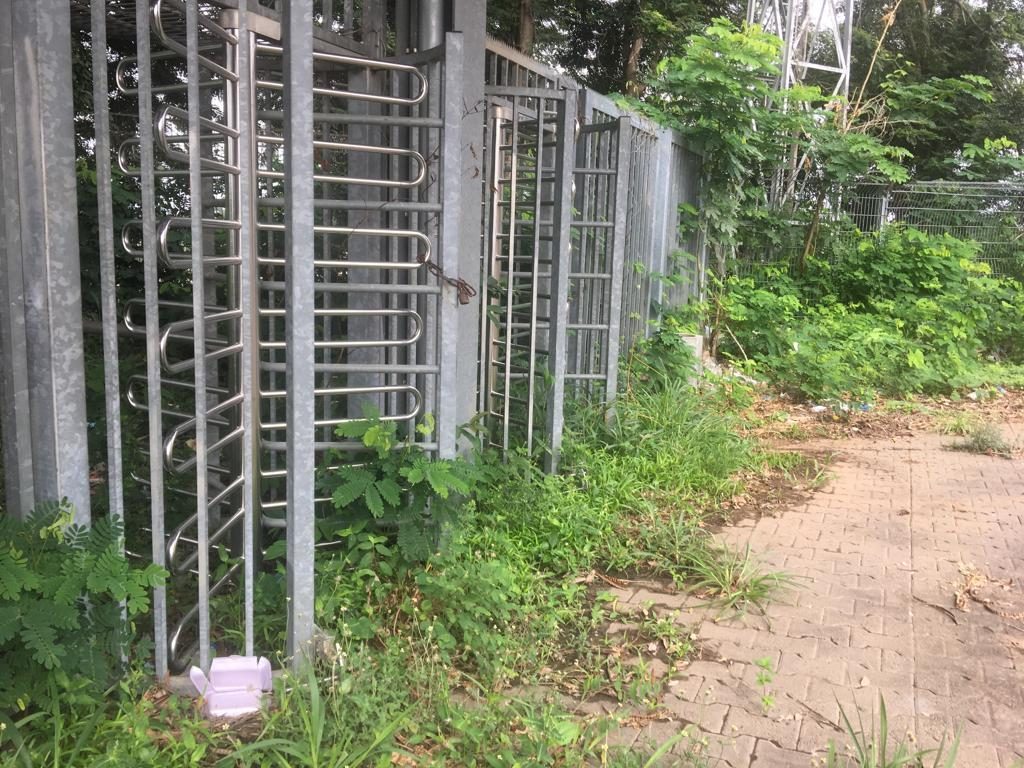 Even the small entrance gates are not left out 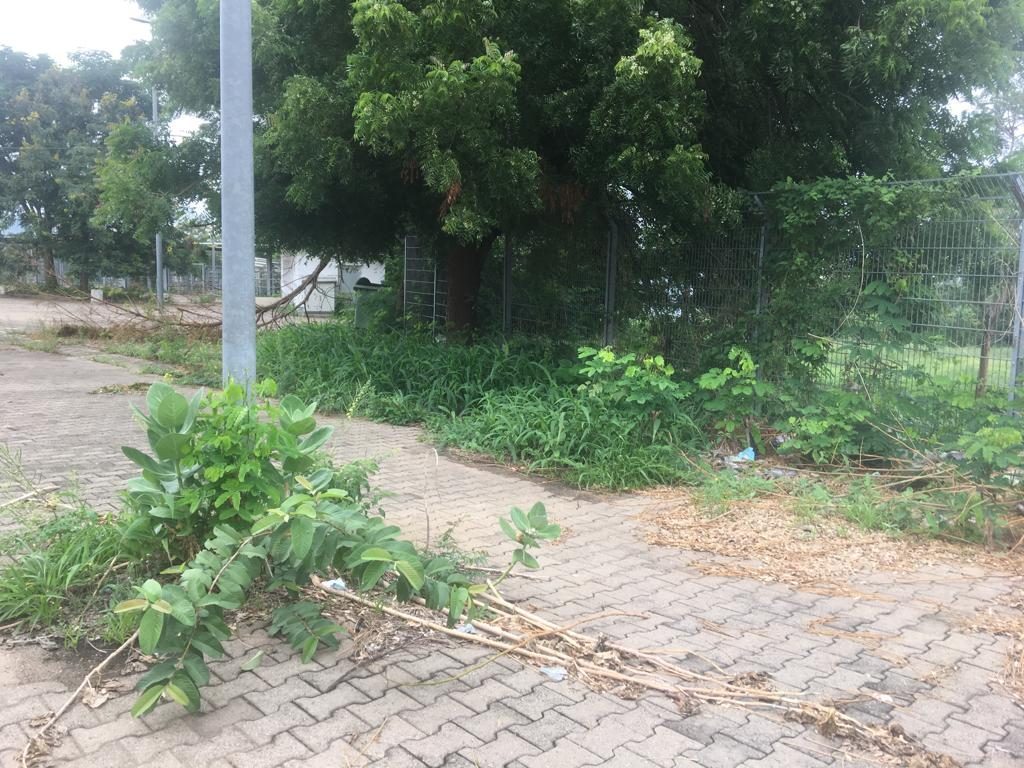 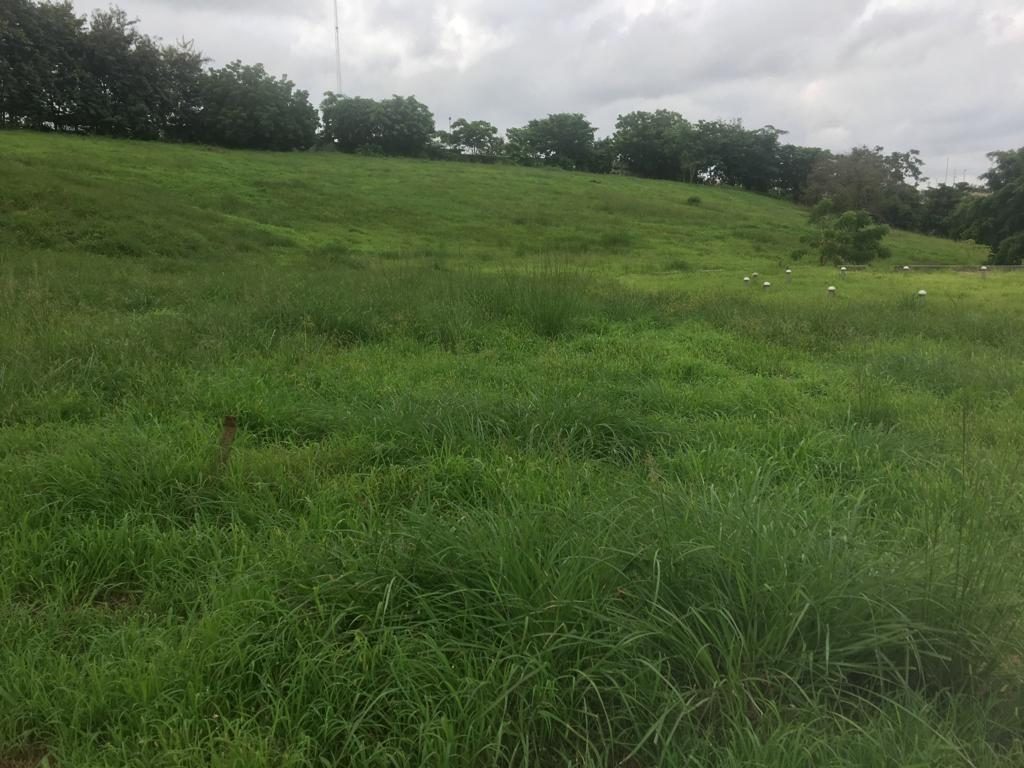 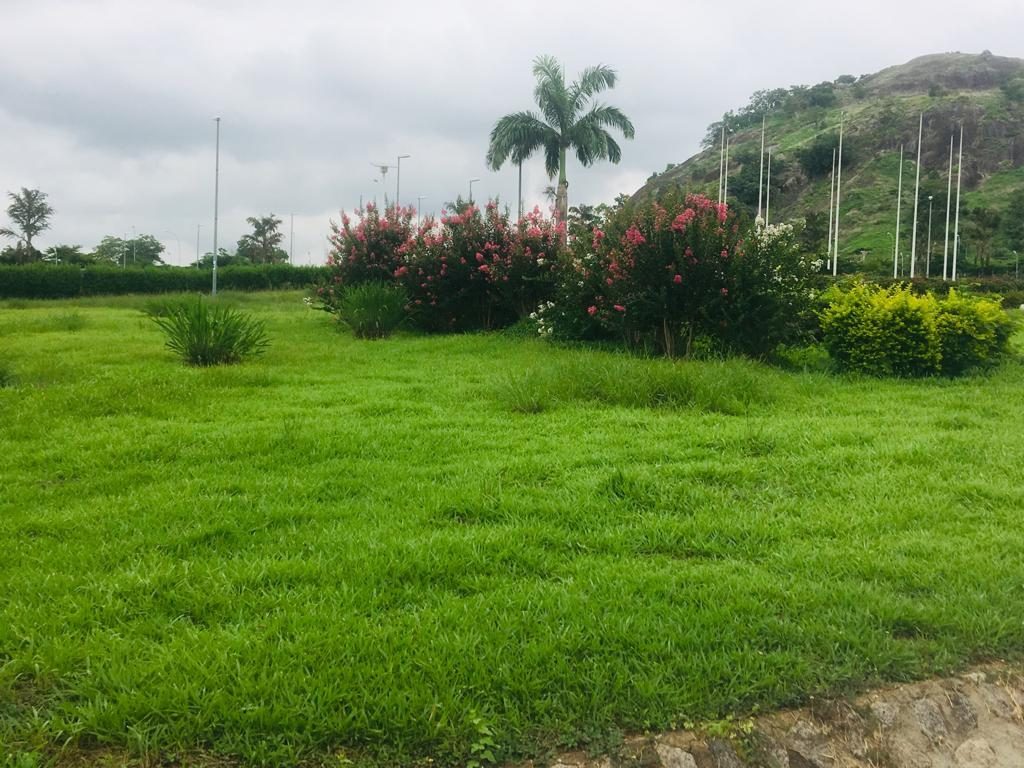 Something to cheer over?