In the movie "King Arthur" a 2004 Irish-British-American historical adventure film which was directed  by Antoine Fuqua and produced by Jerry Bruckheimerthe title character Clive Owen described “Honour  as something that  all  men are  born with, it  cannot be taken  from you nor can it be granted... It must only not be lost”. True, very true and it is this honour that brought about the fatherhood honour which is the peak of  recognition in the entirety of a man's life as regards honour owing to the International Father's Day  celebration around the world. 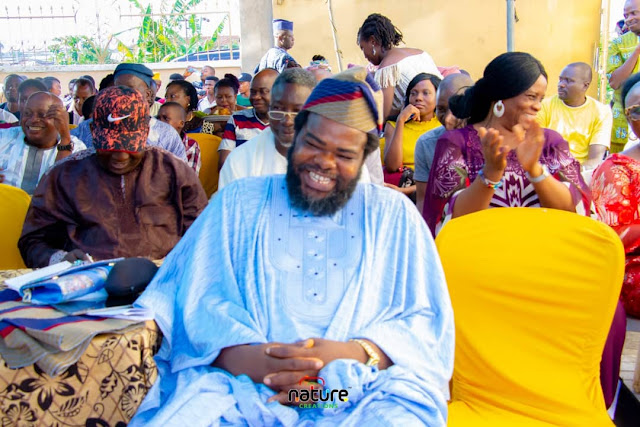 The Genesis Art Gallery joined  the world to celebrate Father's Day with an exhibition where paintings, sculptures and furnitures were showcased  to commemorate UNESCO International Father's Day 2019.

The event held on Sunday 16, June  2019  at the Ulli Beier and Omoleye Halls of  the Genesis Art Gallery and was chaired by Chief  Bisi Akande,  erstwhile governor of state of Osun; HRM Oba Adedokun Abolarin, Oragun Oke Ila, royaled as the father; and Prof. Olu Aina, former registrar, NABTEB as the special guest of honour.

The curator, Genesis Art Gallery, Adeyinka  Fabayo, in his statement seen by GodfreyTimes said this event is the Gallery's contribution towards raising the young generation that can go and represent our communities as a  bridge between the past and present.

Fabayo also described the exhibition in all perspectives, as a salutation to our fathers as honour must be given to whom honour is due.

GodfreyTimes will bring you pictures of the paintings, sculptures and furnitures exhibited. But before that here are some pictures from the event below... 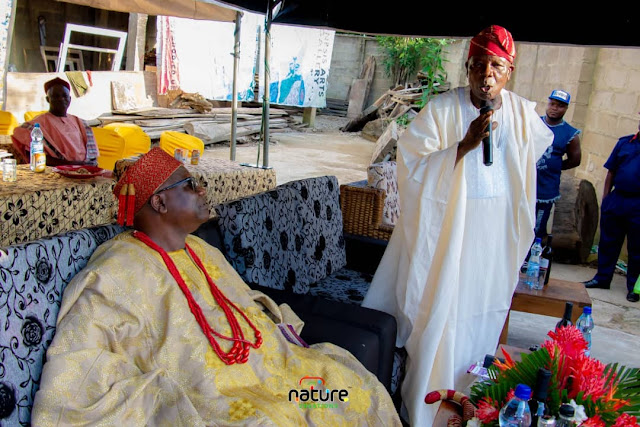 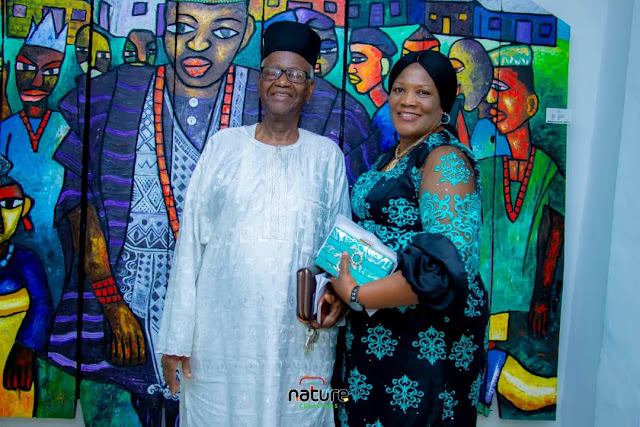 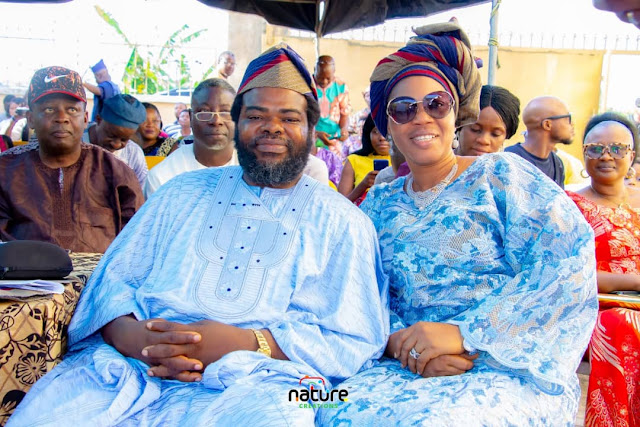 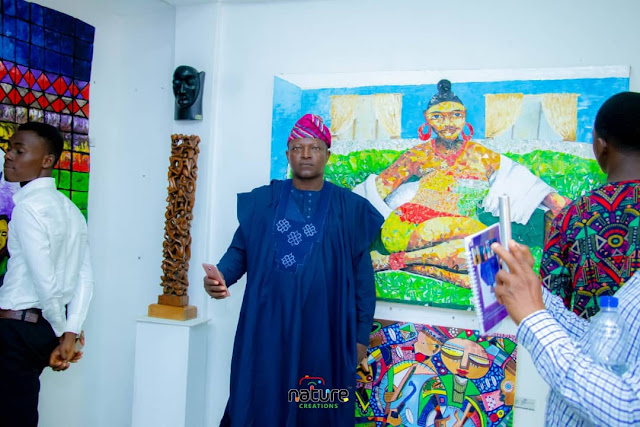 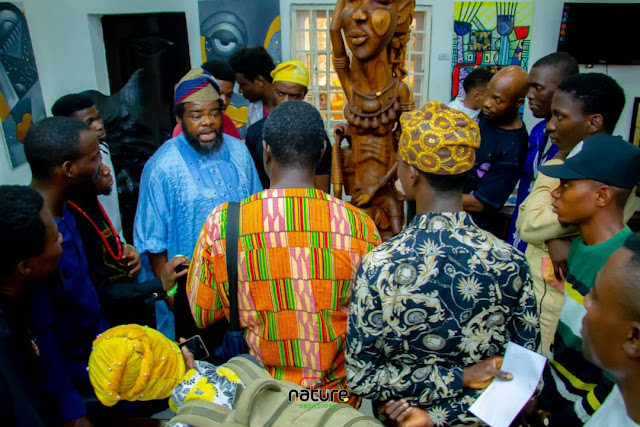 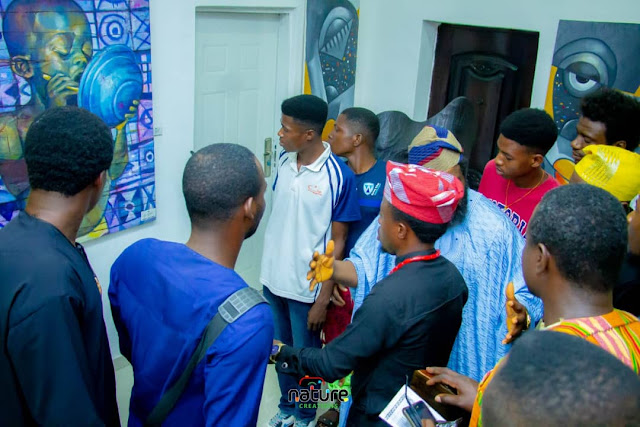 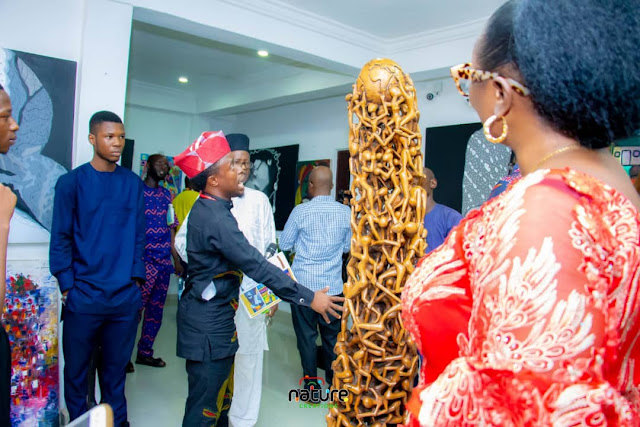 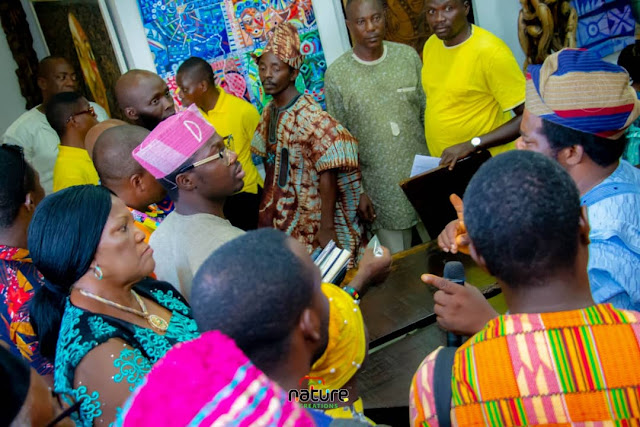 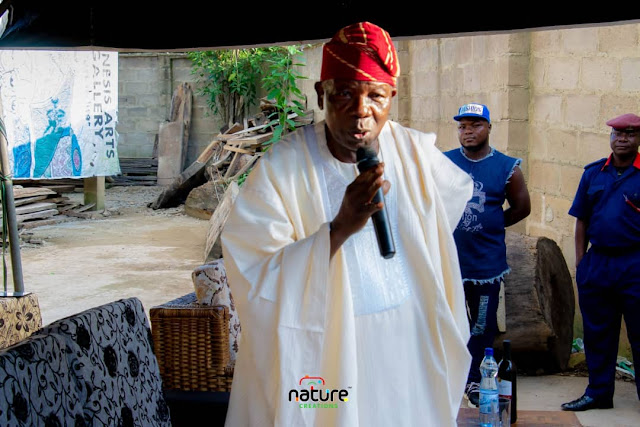 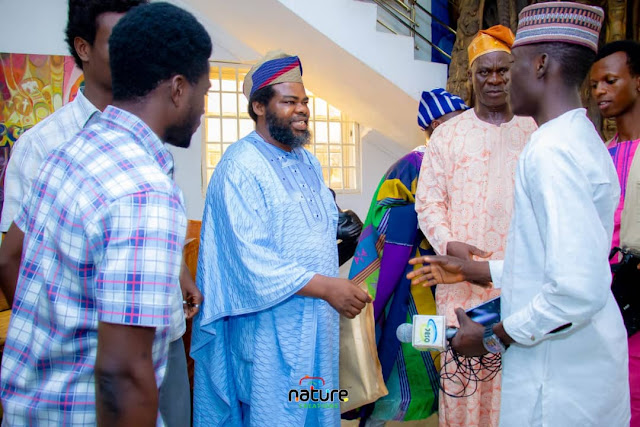 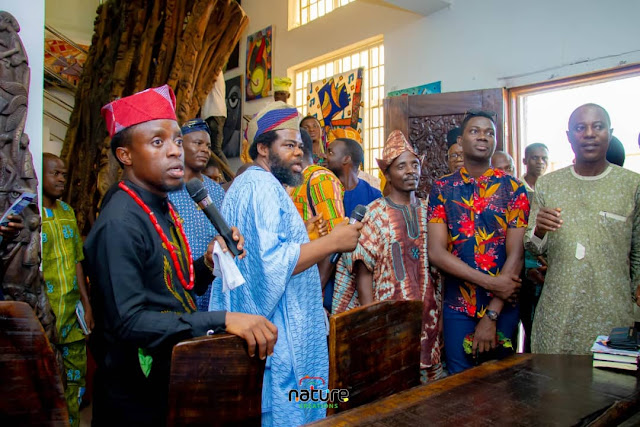 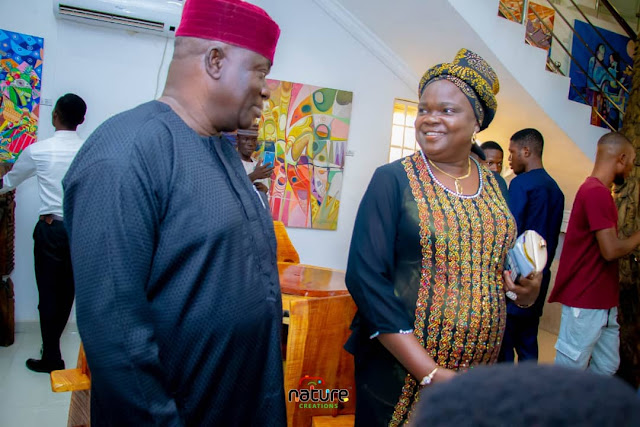 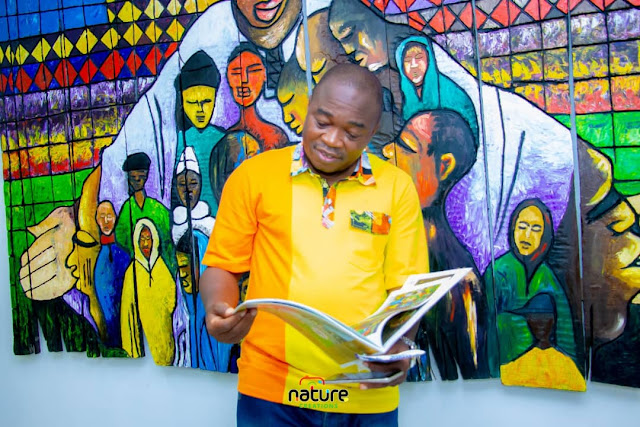 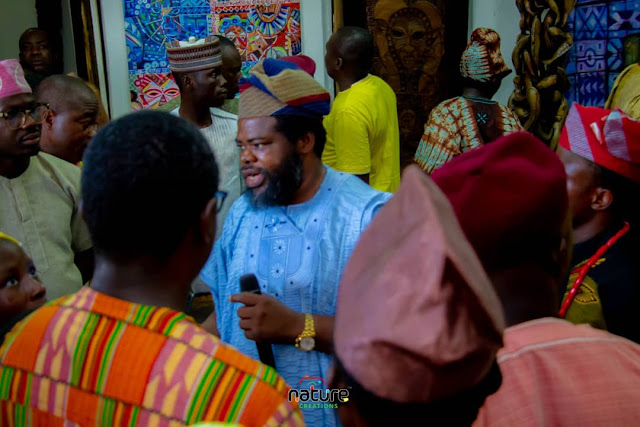 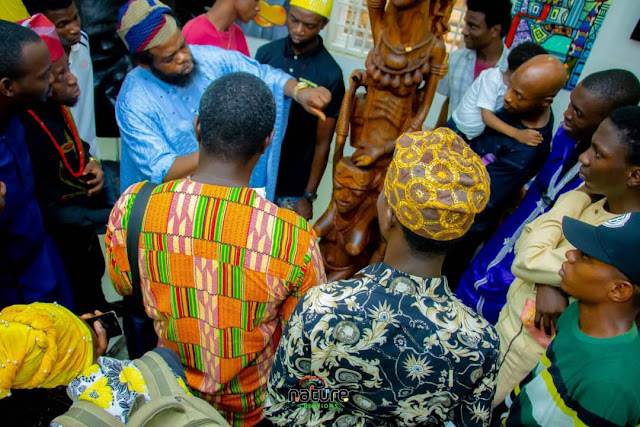 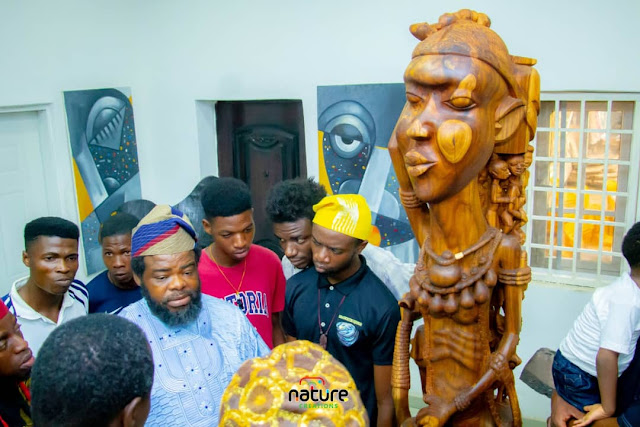