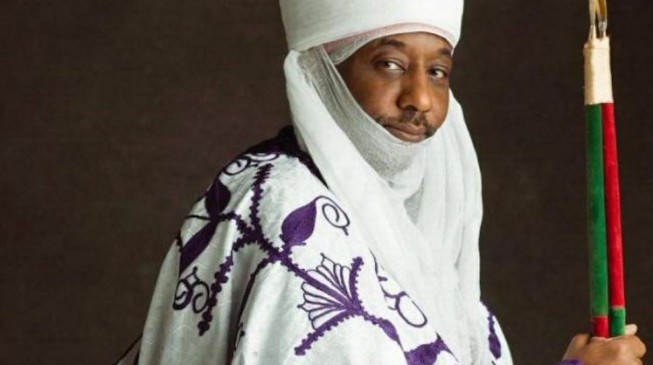 The Kano State Public Complaints and Anti-corruption Commission says investigation into the alleged misappropriation of N3.4 billion by the Kano emirate council is ongoing.
At a news conference in Kano on Monday, TheCable reports that Muhuyi Magaji, the commission’s chairman, said the activities of the agency are free from the control of any individual or authority.
“By virtue of Section 8 of Kano State Public Complaints and Anti-corruption Commission Law 2008 (as amended), which provides that in’exercising its powers under this law, the commission shall not be subjected to the direction and control of any authority,” he said.
“So the commission is not under the control or discretion of any authority or person. As far as the commission is concerned, this investigation is ongoing and the commission will do everything legally possible to deliver its mandate with respect to the case.
“After the issuance of query to the Emir of Kano by the government based on the report of the commission, many things have happened which necessitated the commission as an independent entity to state its position.”
The Kano emirate council had replied a query by the state government that N3.4 billion could not have been misappropriated under Muhammadu Sanusi, the emir of Kano, since he inherited about N1.8 billion on assumption of office.
The commission had earlier recommended the suspension of Sanusi.
Aliko Dangote, Africa’s richest man, and Kaode Fayemi, governor of Ekiti state, had brokered peace between Abdullahi Ganduje, the governor, and Sanusi.