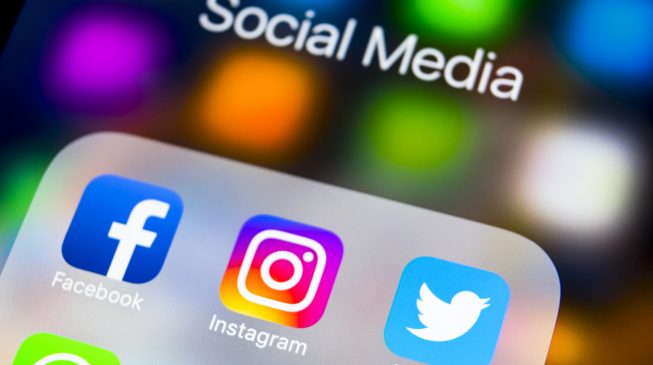 The United States State Department says you will now have to submit your social media usernames when applying for a visa into the North American country, culled from TheCable
According to BBC, the new regulations also require that people also submit five years’ worth of email addresses and phone numbers.
This is part of the state department’s plan to ensure national security in the country.
“National security is our top priority when adjudicating visa applications, and every prospective traveler and immigrant to the United States undergoes extensive security screening,” the department said via an initial proposal in 2018.
“We are constantly working to find mechanisms to improve our screening processes to protect U.S. citizens, while supporting legitimate travel to the United States.”
In 2017, the United States President Donald Trump said the country will embark on “extreme vetting” process to keep America and its citizens safe.
The US had carried out this process in the past, but this affects about 65,000 people per year.
The new policy will make now affect nearly 15 million people who apply to enter the United States annually.
For Nigeria, the Trump administration is said to be mulling stricter means to keep Nigerians from overstaying visas in America.
According to a report by WSJ, the Trump administration wants “to reduce overstay rates for visas and the visa waiver program — and it’s well known that the administration is working to ensure faithful implementation of immigration welfare rules to protect American taxpayers”.
The new policy requirements will not affect applicants for diplomatic and official visa types.