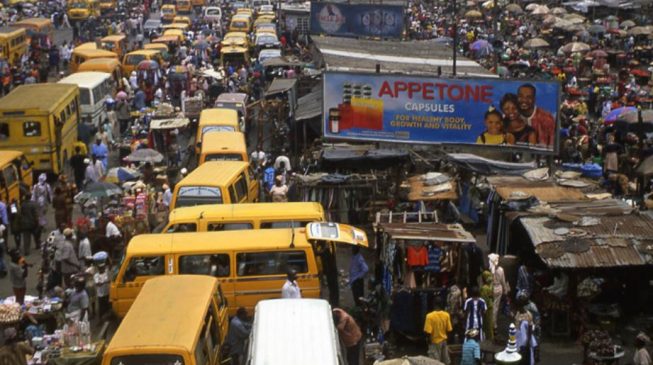 The United Nations Development Programme (UNDP) says slightly over 98 million Nigerians are living in multidimensional poverty, TheCable reports.
Multidimensional poverty is the measure of lack which encompasses the various deprivations experienced by poor people in their daily lives – such as poor health, lack of education, inadequate living standards, disempowerment, poor quality of work, the threat of violence, and living in areas that are environmentally hazardous, among others.
According to the new report seen by TheCable, only 46 percent of Nigerians are poor, when poverty is measured based on income. However, when other dimensions are considered, more than 50 percent of the country are poor.

The new report by the United Nations Development Programme (UNDP) and the Oxford Poverty and Human Development Initiative (OPHI) shows that labelling countries — or even households — as rich and poor is an oversimplification.
“For instance, in Nigeria, even though the national average shows that around 50% of Nigeria are multidimensionally poor, state and local government levels will reveal a completely different scenario – higher or even lower levels,” UNDP said via a press statement.
The report identifies how people are being left behind across three key dimensions: health, education and standard of living, comprising 10 indicators.
People who experience deprivation in at least one-third of these weighted indicators fall into the category of multidimensionally poor. 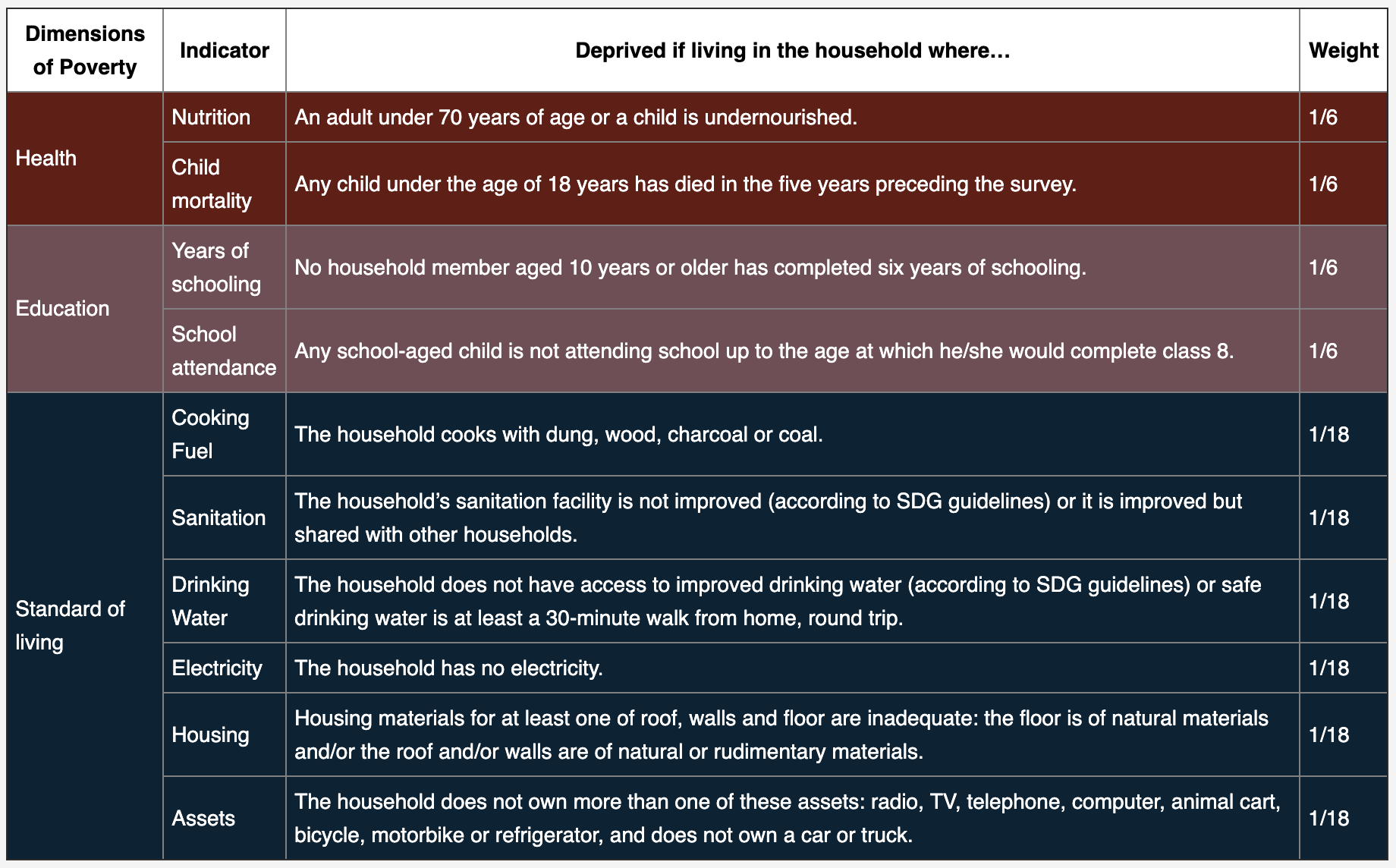 Of the 1.3 billion people who are multidimensionally poor, more than two-thirds of them—886 million—live in middle-income countries.