Aregbesola: If confirmed, I will introduce heavy taxes for wealthy Nigerians 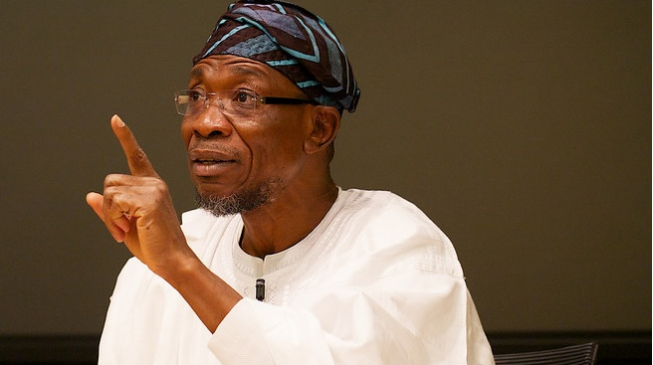 Rauf Aregbesola, a ministerial nominee from Osun and former governor of the state, says he will impose heavy taxes on high net-worth individuals if he eventually becomes a minister.
ADVERTISEMENT
According to TheCable, Aregbesola made this known on Monday while responding to questions during his ministerial screening.
Theodore Orji, the senator representing Abia central, had asked Aregbesola to share his opinion on multiple taxation and how it affects businesses.
“The truth is, Nigeria is a federation and I am a federalist. There is a limit to what we can do on taxation in the federation. I wouldn’t have loved to go into this because it is going to be controversial,” he said.
“We have left the rich men in Nigeria without discharging their responsibility to the citizens, particularly on taxation.
“So, I am going to pioneer privilege taxes for those who have huge resources or wealth from which Nigerians must tap. If I go into this, there might be some ill feelings in some quarters, so I won’t go deep into that. I will recommend serious taxation for wealthy people in Nigeria.”
The former governor said the taxes would lift the tax burden on small businesses.
In 2017, Kemi Adeosun, former minister of finance, had said the federal government would introduce luxury taxes.
ADVERTISEMENT
“In any tax system, the burden must be borne by anybody whose income allows to bear it, so those with higher income should by definition, bear a greater part of the burden,” she said at the time.