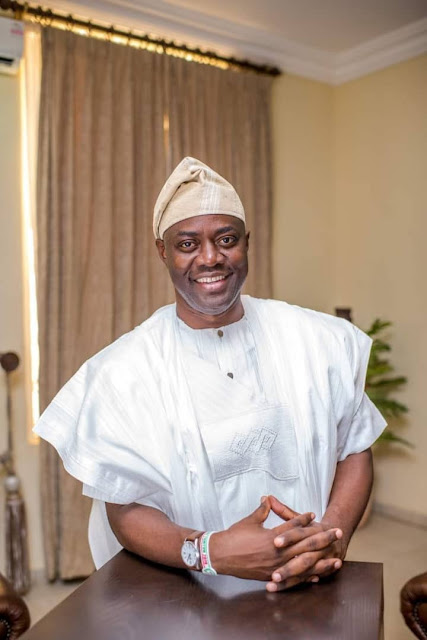 In a statement seen by Godfreytimes, Afolabi described integrity as having a strong set of ethical principles, being incorruptible, honest and above all being able to tell the truth despite the consequences and charged every one to toe the same vein with the executive governor of Oyo state.

Makinde, on Monday 15, June 2019, publicly declared his assets, fulfilling one of his campaign promises.

Below is the statement...

We all admire and respect righteous people. After all, they are the true role models and the ones that inspires us every day. But how many of us actually possess true integrity?

Although we try, it’s really hard to define integrity in a short phrase as it consists of so many actions that form a value within us.

Integrity is having a strong set of ethical principles, being able to tell the truth no matter the consequences, admitting to wrongs even if you know you could easily get away with it.

Integrity is about doing the right thing, it is being incorruptible, honest, and above all, doing all these things when no one is around to see it.

We want everyone around us to act with integrity just as Gov. Seyi Makinde has just proven himself to the world as "MR TRUE INTEGRITY".


When you are able to maintain your own highest standards of integrity, regardless of what others may do, then you are destined for greatness.