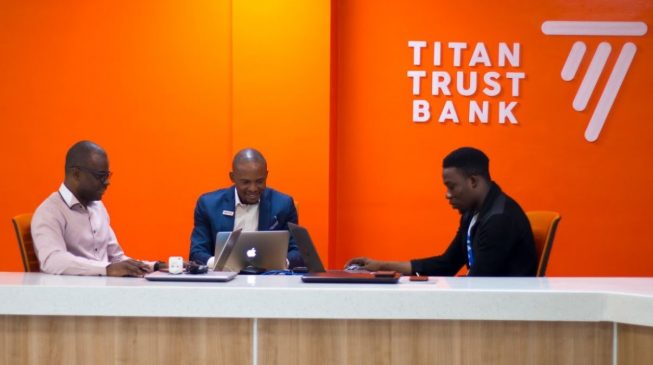 The Central Bank of Nigeria has issued licences to three new banks.
According to an updated list made available on the apex bank’s website, the number of banks has increased to 23 from 21.
ADVERTISEMENT
The CBN also issued a licence to a non-interest bank, increasing the number to two.
TheCable reports that the new deposit money banks are Titan Trust Bank Limited and Globus Bank Limited.
TAJ Bank Limited also joins Jaiz Bank as a non-interest bank.
In June, Godwin Emefiele, CBN governor, had announced that the bank is considering a recapitalisation exercise for deposit money banks in the country.
“In the next five years, we intend to pursue a programme of recapitalising the Nigerian banking industry so as to position Nigerian banks among the top 500 in the world,” he said.
Bank recapitalization is the act of changing the capital structure of a bank to provide more equity funds to meet the bank’s long-term financing needs to ensure the security of shareholders fund.
In July 2004, the CBN announced the recapitalization of the banking sector from N2 billion to N25 billion with effect from December 31, 2005.
ADVERTISEMENT
This led to the reduction in the number of banks to 24 from 89.
A number of mergers saw that figure drop to 21.