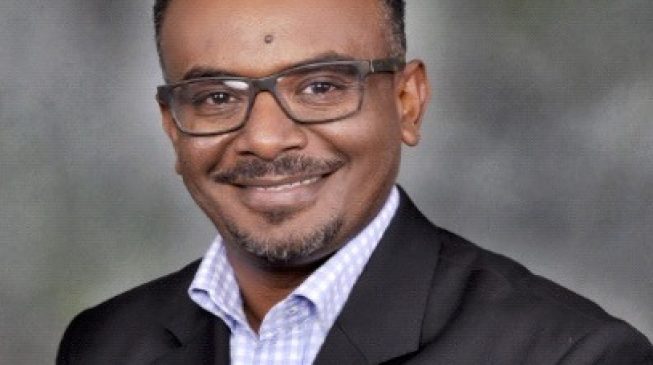 Coca-Cola Nigeria Limited (CCNL) has announced the appointment of Yebeltal Getachew as its new managing director.
In a statement issued by Nwamaka Onyemelukwe, CCNL’s public affairs and communications manager, TheCable reports that the company said Getachew would take over from Bhupendra Suri.
ADVERTISEMENT
He is now saddled with the responsibility to lead and optimize profitable revenue and volume growth of Coca-Cola’s business in Nigeria under the West African Business Unit (WABU).
“Getachew brings to the company in-depth knowledge and wealth of experience, having worked across Africa in senior leadership positions within the Coca-Cola system, and we are pleased to have him join Coca-Cola Nigeria and leverage his experience for our total beverage portfolio in Nigeria,” the statement said.
Prior to his appointment, Getachew was the general manager, Stills and VEB, where he was accountable for the overall leadership of the Stills Beverages business for the West Africa Business Unit in 33 countries across Africa.
In 2000, he joined Coca Cola as the marketing manager for the Horn of Africa territory of the Central, East and West Africa Business Unit (CEWABU).
Before he joined the firm, Getachew had worked at Urgent Cargo Handling (K) Limited, Nairobi, Kenya, where he served at various roles and rose to the position of operations director between April 1998 to January 2000.
Since then, he has worked at various roles across several countries, including Kenya, Ethiopia, Djibouti, Mauritius, Tanzania, Eretria, Uganda and Mozambique.
He holds a bachelor’s degree in International Business Administration (Economic Development & International Trade) from United States International University (African campus), Nairobi, Kenya.
ADVERTISEMENT
He also has a postgraduate certificate and MBA from Edinburgh Business School – Heriot Watt University Scotland.