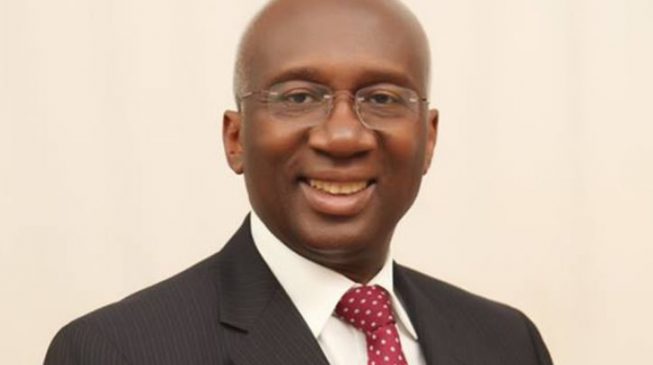 Ernest Ndukwe, former chairman of the Nigerian Communications Commission (NCC), has been appointed as the chairman of MTN Nigeria.
In a notice sent to the Nigerian Stock Exchange (NSE) on Wednesday, the company announced that Pascal Dozie will handover as chairman in September and Ndukwe’s tenure will be effective from September 2.


ADVERTISEMENT
Pascal, who was also the founder of Diamond Bank Plc, has been involved in MTN Nigeria since inception in 2001.
As of May 17, 2019, his shares at MTN Nigeria (which is 1.67% of the company) was valued at N37.07 billion.
Other members of the board retiring are:
Members of the newly-appointed board who would be independent non-executive directors are:
The newly appointed non-executive directors are:
ADVERTISEMENT

This report is credited to TheCable.