EU Commission: What is it and what does it do? 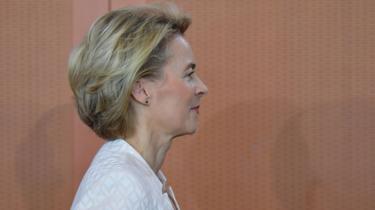 Outgoing German defence minister Ursula von der Leyen has been confirmed as the next president of the European Commission, replacing Jean-Claude Juncker.
She will now form a new team of commissioners and they will start their new term on 1 November, a day after the UK is due to leave the EU.
But what is the European Commission, and why does it matter to the more than 500 million people living in the EU's 28 countries?
ADVERTISEMENT

What does the European Commission do?

According to BBC, Its job is to develop laws for member states and enforce them. Based in Brussels, it's the only EU body that can draft laws.
Once its proposals have the approval of the European Parliament and a council of 28 ministers from the EU states, they can become law.
The laws it proposes cover many areas.
Clean air
The European Commission has referred a number of countries - including the UK - to court for breaching air pollution limits.
Fines amounting to millions of pounds could be enforced by the EU body, which says it "owed it to its citizens" to take legal action. 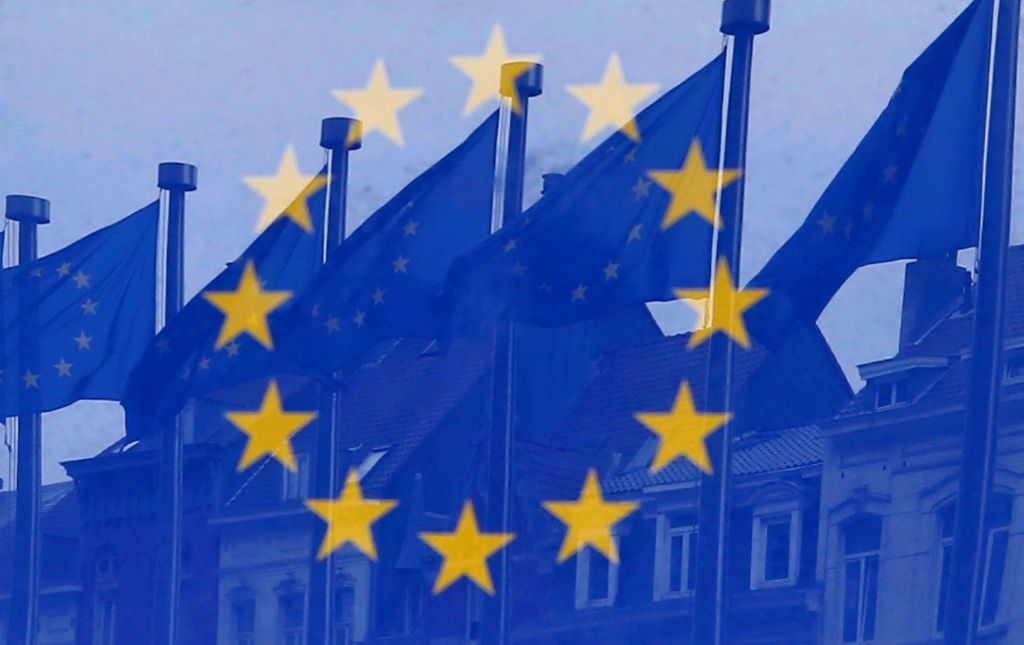 Getty
EU Commission in numbers Source: European Commission and Council data
Rule of law
The European Commission has also taken action against some eastern member states over the rule of law.
It launched a series of legal actions against Poland over reforms to its judiciary.
And it warned Romania it would take legal action if it failed to scrap measures seen to threaten the independence of its courts.
Data protection
The EU made changes last year to data privacy regulations, tightening up rules about the way companies use our personal information.
The General Data Protection Regulation has seen companies compelled to do more to protect data. There are punishments for those who fail - British Airways, for example, is facing a record fine over a website security breach.
Internet giants
Curbing the power of internet giants has also been a focus for the European Commission.
It has fined Google three times in the past two years. Most recently, it hit the firm with a €1.49bn (£1.28bn) fine for blocking rival online search advertisers.
Competition cases have also been brought against Apple, Amazon, Ikea, Gazprom and chip giant Qualcomm.
Going overseas
Mobile roaming charges for travellers within the EU ended in 2017, after a lengthy battle between the European Commission and mobile operators.
The new rules meant consumers travelling within any EU country could text, call or go online on their mobiles for the same cost as they would pay at home.
On air safety, the commission maintains a list of airlines which are either banned from operating in Europe, or face restrictions on their operations.
Olive oil
Less popular was an attempt in 2013 to introduce rules for restaurants about refillable bottles and dipping bowls for olive oil.
The move was introduced to improve hygiene and protect consumers, said the commission. But it was ridiculed as unnecessary interference, and the EU backtracked on the idea shortly afterwards.

Why is there controversy about the top job?

Every five years, its 28 commissioners are replaced.
New commissioners - one from each country - and a president of the commission are put forward to be voted on by a newly-elected European Parliament.
These candidates all have to be approved by a clear majority of the parliament, which has 751 MEPs.
The process of finding a candidate to fill the role of president this time has caused controversy.
Mrs von der Leyen was put forward by political leaders in the EU as their preferred candidate in a last-minute deal.
The leaders rejected the candidacy process agreed with the European Parliament, under which political groupings put forward their own candidates during EU parliamentary elections.

Mrs von der Leyen is a close ally of German Chancellor Angela Merkel, but she faces some opposition from green and left-wing political groups.
She is the first woman to lead the European Commission.