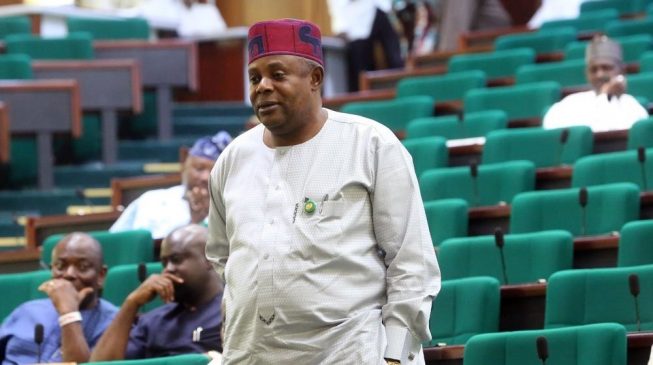 On Thursday, the house of representatives announced the composition of 105 standing committees as well as special investigative panels.
TheCable reports that the heads of the committees announced by Femi Gbajabiamila, the speaker, cut across all the political parties in the house, with opposition parties getting a few slots.


ADVERTISEMENT
The Peoples Democratic Party (PDP), for instance, has 21 of its members as heads of the committees while most of the panels are being overseen by the All Progressives Congress (APC), the majority party in the chamber.
Below is a full list of the 105 committees as well as their chairmen and deputies: 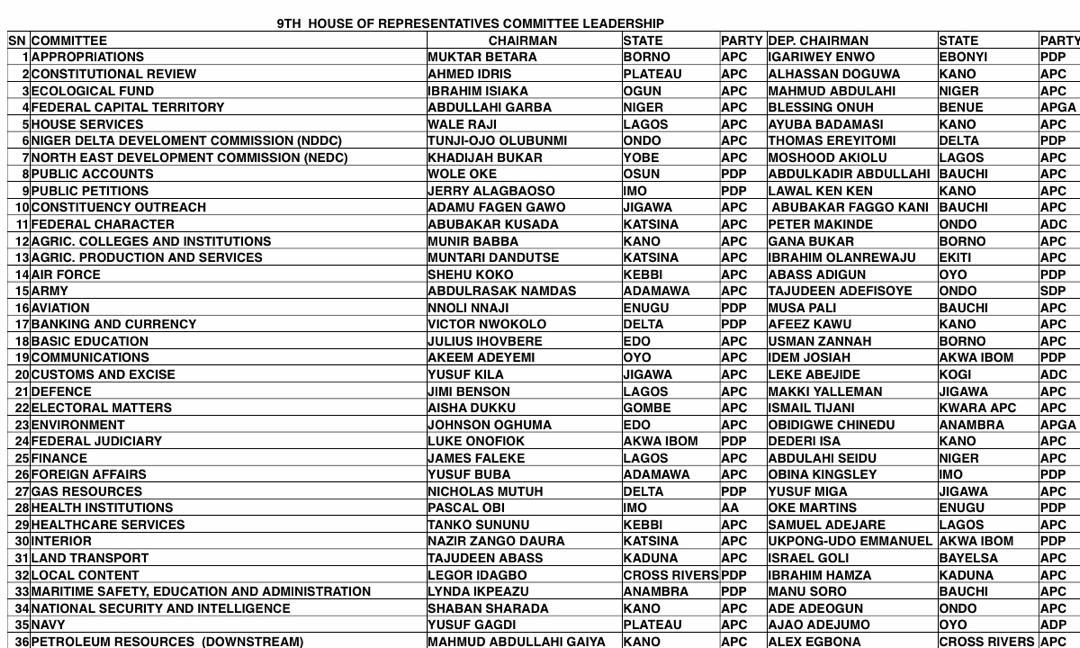 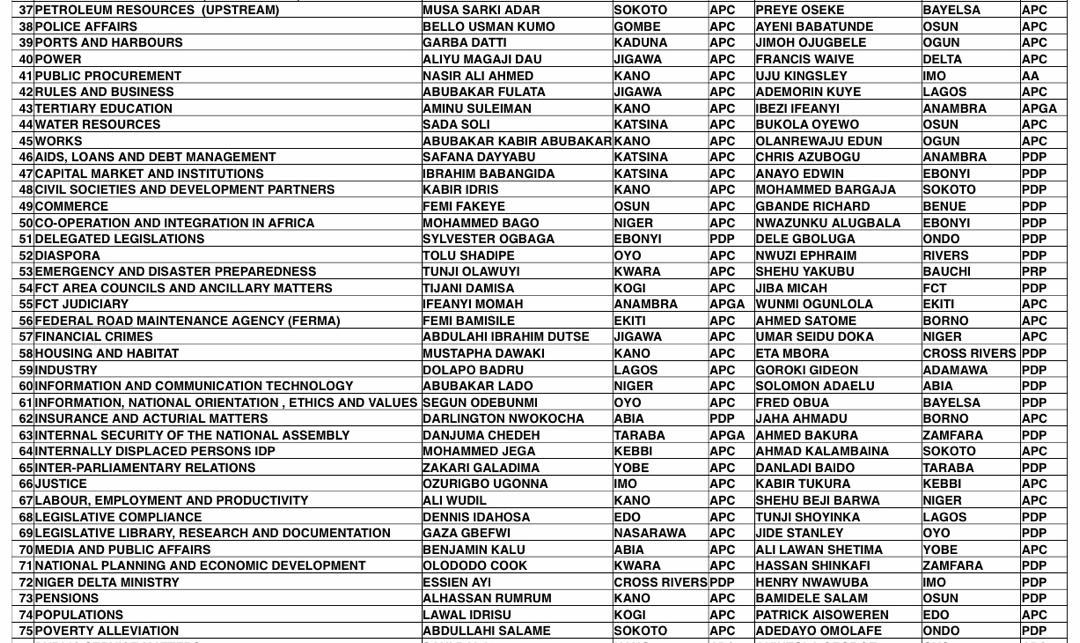