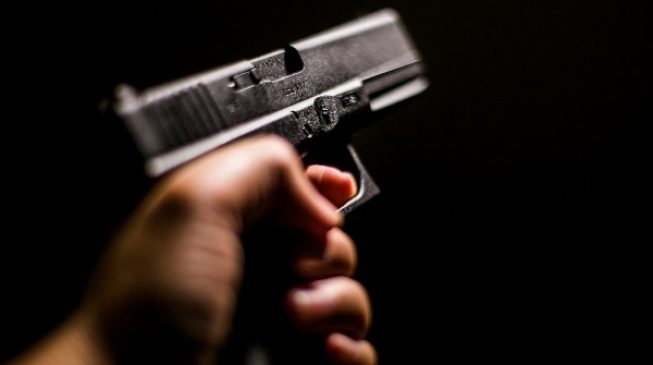 Funke Olakurin, daughter of Reuben Fasoranti, a leader of Afenifere, Yoruba socio-cultural organisation, was shot dead in Ore, Ondo state, on Friday.
PUNCH quoted Yinka Odumakin, spokesman of Afenifere, as saying the group received information that suspected herdsmen were responsible for the killing.
According to Odumakin, the 58-year-old woman was heading to Ore junction from Akure, Ondo state, when she was attacked.

“We have confirmed the death of Mrs. Funke Olakunrin (58), daughter of our leader, Chief Fasoranti,” he was quoted to have said.
“Witness accounts say she died of gunshots from herdsmen who shot her at Ore junction in Ondo state earlier today.
“She was coming from Akure when the armed herdsmen came from the bush to attack her and other vehicles.
“Her domestic staff in the car with her also sustained gunshots. This is one death too many and a clear we-can-take-it-no-more death.”

Culled from TheCable, the development comes at a time when there are concerns over the high rate of robbery and kidnap across the country.