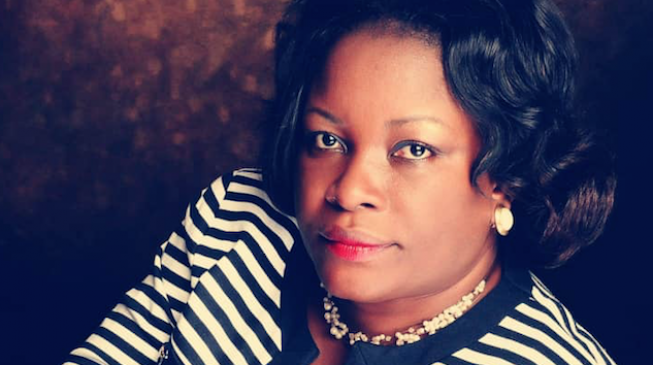 Godwin Adama, consul-general of Nigeria in South Africa, says the mission is doing all it can to unravel the circumstances surrounding the death of Elizabeth Ndubisi-Chukwu, deputy director-general of Chartered Insurance Institute of Nigeria (CIIN) who was killed in South Africa.
Speaking in an interview with Channels Television, TheCable reports that Adama said the mission is following up on the investigation into the cause of her death.
Ndubisi-Chukwu, who was in the country for a conference, was discovered dead in her hotel room on June 14.

While initial speculation was that she died from a heart attack, the result of the autopsy showed she died from “unnatural causes consistent with strangulation”.
Adama said the killing of Nigerians in South Africa is part of a general insecurity situation in the country.
According to him, South Africa recorded as high as 18,000 murder cases in 2018. Over 120 Nigerians have lost their lives since 2016.
On the repeated murders, Adama said: “For now, I doubt if the South African authorities have solution to general insecurity particularly on the issue of murder in South Africa. For the statistics, you could get as much as 18,000 murders in a year in South Africa, not just Nigerians. So, that is to tell you, is that it is a general problem.”
Asked if the mission was planning on getting a private investigator to probe the death, Adama said the mission does not have the resources.

“From what we saw, minute by minute, we watched for hours, starting from the time she left her room to the dinner till when she returned and went in, there was no other person that entered the room, going by that footage,” he said.
“We have not the resources. As a government official, I don’t rest when I hear that something has happened to any Nigerian.”