John Tsoho: Judiciary can’t be singled out on corruption 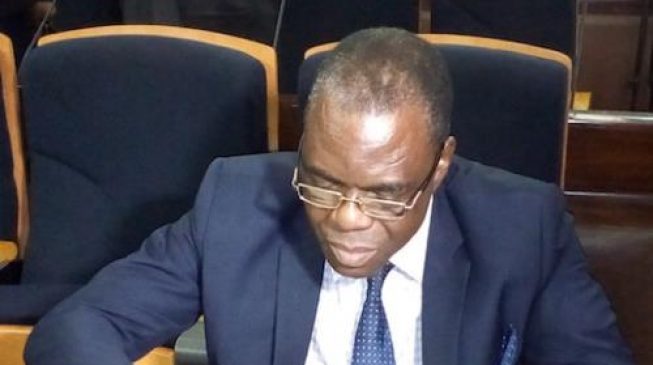 John Tsoho, acting chief judge of the federal high court, says the judicial arm of government will tackle corruption in the country by setting the standard for others.
Speaking with NAN after he was sworn in, Tsoho said the judiciary is not the only corrupt arm of government.
ADVERTISEMENT
He said corruption exists in every area of government and in every society.
Although, the acting CJ acknowledged that corruption cannot be totally eliminated, he said it can be controlled.
TheCable reports that Tsoho said the judiciary will tackle corruption by setting the standard for others to follow.
“The judiciary cannot be singled out when talking about corruption because corruption exists in every facet and virtually every society,” he said.
“So, it might be wrong to give the impression that maybe the corruption that exists in the judiciary is higher than elsewhere.
“First and foremost, you try to lead by example. If for instance, it shows that you are transparent, other people will be encouraged to be transparent too.”
Tsoho promised to carry everyone along in the scheme of things in his administration, urging his colleagues to cooperate with him.
“So we will show friendliness so that where we are even calling somebody to order, it’s done politely because as judges, we are basically colleagues,” he said.
ADVERTISEMENT
“This is so because I can’t stand alone and achieve very good results. So as I try to extend the hand of fellowship, they should reciprocate.”