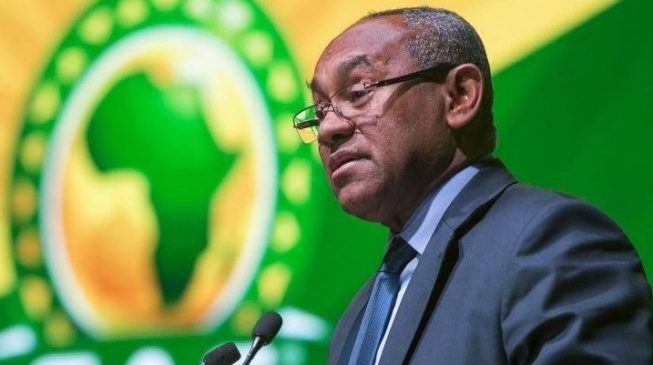 Ahmad Ahmad, president of the Confederation of African Football (CAF), says the continent’s Champions League will now be a one-leg affair held at a neutral ground.
ADVERTISEMENT
According to TheCable, the president made the announcement at the CAF’s congress at the Marriot hotel in Cairo on Wednesday.
The change in format came on the back of a problem encountered during the 2018/19 second leg match in Tunisia, where Morocco’s Wydad Casablanca walked out during the game against Esperance Tunis due to the absence of VAR.
Gianni Infantino, FIFA’s president was in attendance at the congress. Since the inception of the CAF, the Champions League has always been a two legged affair.

The winner of the 2018/2019 season is yet to be determined as the case was taken to Court of Arbitration for Sports after Esperance lodged an appeal against CAF replay decisions.
More to follow…