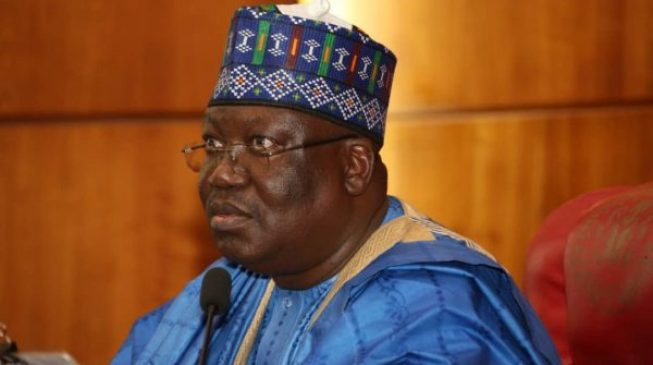 PROTEST MANAGEMENT
A dozen people died in the protests by the Shi’ites over the continued detention of their leader, Sheikh Ibraheem Zakzaky. Usman Umar, a deputy commissioner of police, and Precious Owolabi, a young reporter, were killed as violence broke out. It is imperative that we do a proper investigation. Who killed Umar and Owolabi? Could it be police bullets? A simple forensic analysis will tell us. We need to know. I am curious partly because the IGP, Mohammed Adamu, has promised that the police would start using rubber bullets and water cannons to manage public protests as part of his proposed reforms. He needs to fast-forward his plans. Imperative.
SHOOTING SHI’ITES
According to reports, the Islamic Movement of Nigeria (IMN), which is of the Shi’ite sect, has been declared a terrorist organisation by a court of law. This is a prelude to its eventual proscription by the federal government. There will be serious implications, particularly the ability of the Shi’ites to practise their faith freely in Nigeria. Will they be able to gather and pray as Shi’ites? Will they be able to openly identity as Shi’ites without facing charges of terrorism? IMN, as some of us may know, is not a political organisation per se. If their organisation is proscribed, it appears the Shi’ites sub-faith will now be banned altogether in Nigeria. Risky.
ADVERTISEMENT
ARISE, AFRICA
I was at the Tony Elumelu Foundation (TEF) entrepreneurship forum in Abuja on Friday and Saturday. I will be sharing my experience some other time. However, seeing the young entrepreneurs from various African countries that have benefited from the programme, as well as hearing their stories, has renewed my hope in the ability of the continent to pull out of poverty, disease and unemployment. There is something we are not getting right, particularly in Nigeria, and this has to do with the way we understand and handle issues relating to youth, their energies and their capacities. The harvest is plenty, the labourers are many but the shepherds are few. Fact.
DIGITAL DON
Double congratulations to my dear friend, Japhet Joshua Omojuwa, who has just been named a British Chevening scholar and will also be launching his book, Digital: The New Code of Wealth, on Wednesday at the Civic Centre, Victoria Island, Lagos. The book presentation will be heralded by conversations on Democracy & Development. Omojuwa is well known as a blogger, public speaker, and social media expert, but my attraction to his work has always been the depth of his thinking and the quality of his intellect. He is one social media influence with substance and acumen. I am happy that his profile has continued to rise in recognition of his talent. Reward.

This article written by Simon Kolawole was first published on TheCable