Like Jonathan, Buhari has a new official portrait that will cost taxpayers millions 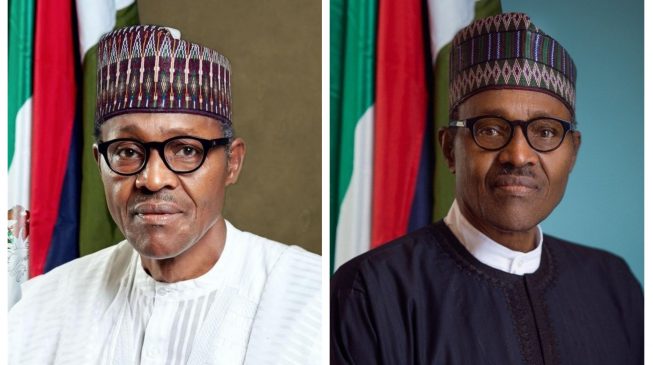 The office of the secretary to the government of the federation (OSGF) has released the new official portrait of President Muhammadu Buhari, rendering his first term portraits obsolete.
TheCable reports that Olusegun Adekunle, permanent secretary, general services office (OSGF), said this in a statement issued in Abuja on Wednesday.
Adekunle said the new portrait was approved by the president himself.


ADVERTISEMENT
“President Muhammadu Buhari has approved a new official portrait for display in all Public Offices, buildings and for other legitimate purposes,” he said.
“In this regard, all ministries, departments, agencies of government, sub-national entities, businesses, and the public are enjoined to obtain soft copy of the portrait from either of the following two Offices:
“Office of the Permanent Secretary, Federal Ministry of Information and Culture, Radio House, Garki, Abuja.
“Other office is the office of the Director (Information) OSGF, Shehu Shagari Complex, three Arms Zone, Abuja.
“Also, sample copy of the new official portrait can be viewed and downloaded on the official website of the OSGF on www.osgf.gov.ng.” 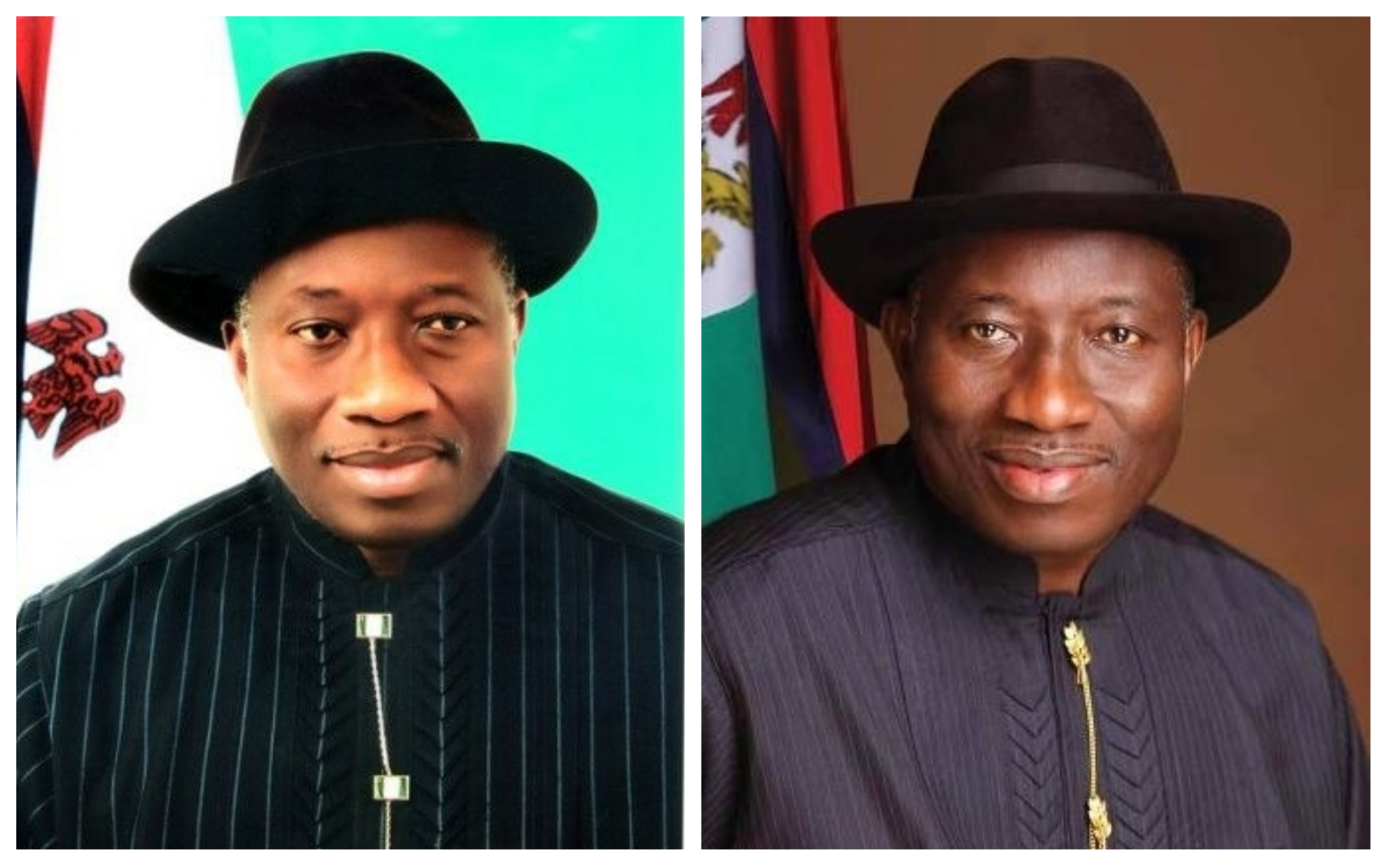 Jonathan Portraits
This is not the first time a president will approve a new portrait. In August 2013, Goodluck Jonathan approved new official portraits to be displayed across public and private buildings (of choice) throughout the nation.
Jonathan was heavily criticised at the time, with many Nigerians sharing the opinion that the president does not need new portraits.
There were numerous comments on Twitter and Facebook about the portraits. A Twitter user at the time responded to Reuben Abati, Jonathan’s special adviser on media and publicity, with this comment: “I have one honest question: will a new portrait change our president’s public image?”

As it is with all government property, they are funded by government revenue. All existing portraits across thousands of government offices across ministries, agencies, and departments will be let down, and the new ones will be put up.
Insiders told TheCable that this was a money-making system for agencies of government, who buy these portraits at inflated prices with taxpayers money.
“There would be thousands of them across the nation. The ministry of defence will have them, unity schools will have them, government offices will have them, state governments will also have to pay huge sums to have them in offices and other public buildings across the nation,” an insider at the civil service told TheCable.
“It’s a contract for cronies of the government; it is in your budget as ‘office furniture and fittings’, and virtually all MDAs have this every year,” he added.
TheCable found over 900 line items in the 2019 budget for “office furniture”. With thousands of government offices in the country, the portraits are projected to cost millions in taxpayers money.

OSINBAJO HAS NO NEW PORTRAIT? 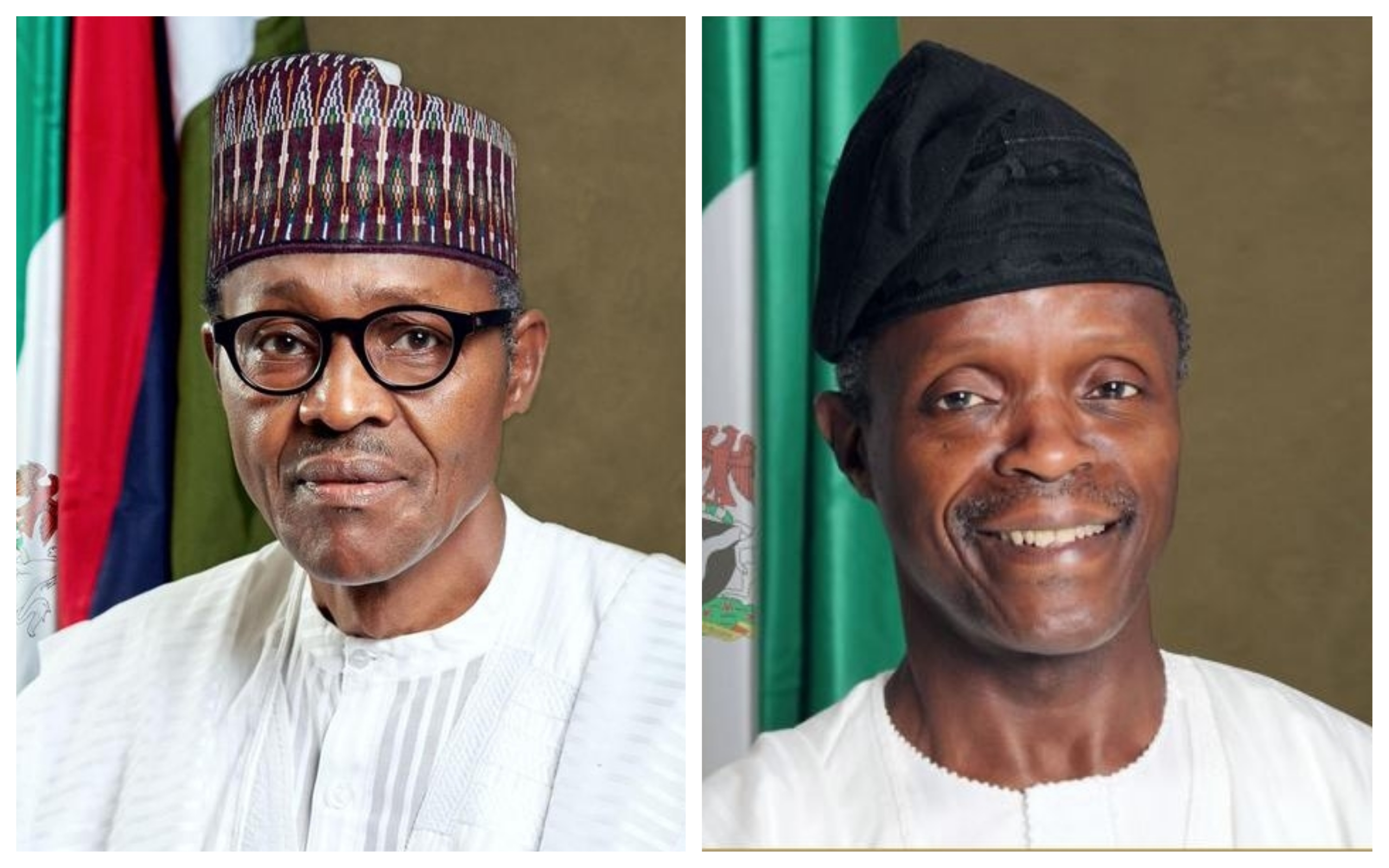 Buhari-Osinbajo portraits released on the same day in 2015
In May 2015, when Garba Shehu unveiled the portrait of President Muhammadu Buhari, the portrait of Vice-president Yemi Osinbajo was also shared with the public.
But for the second term, only President Buhari’s portrait was shared with Nigerians, with no new portrait from the office of the vice-president.
TheCable put calls through to Laolu Akande, special assistant to the vice-president on media and publicity, to know if Osinbajo will also be unveiling a new portrait for the second term, but the calls were not picked nor returned.
Messages sent were also not replied as at the time this report was filed.

WHAT DO YOU THINK?

What are your thoughts about the president’s new official portraits? Is it a waste of taxpayers money or not? Is it needed at all, or just another money-making venture in government?
Let us hear from you.