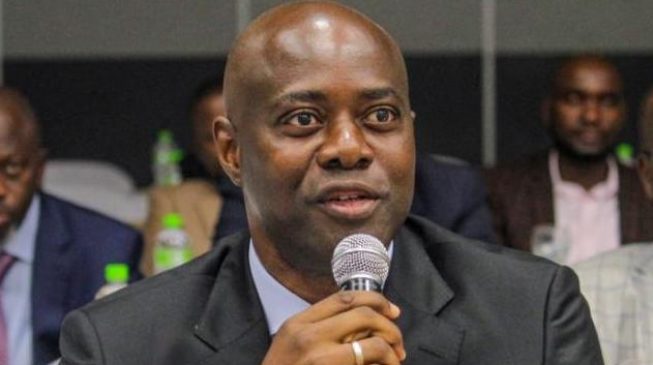 Akin Oke, chairman of Oyo state chapter of All Progressives Congress (APC), has asked Seyi Makinde, governor of the state, to disclose the source of his wealth.
On Monday, Makinde had declared N48 billion worth of assets.
Speaking with NAN on Tuesday, TheCable reports that Oke said the governor should not only tell people what he has but also how he accumulated them.

ADVERTISEMENT
“I don’t think I want to make comment on the issue, since I have no idea, but it raises a number of issues,” he said.
“He just declared what he has, how he came about the asset is not there.”
The party chairman said it will be too early to do a review of Makinde’s administration, adding that the people will see the kind of leader he is in a matter of time.
“Going by my experience and exposure , I think it is too early to honestly assess a governor just after a few weeks office. I would rather wait till after 100 days or even after six months,” he said.
“To start assessing people after six weeks in office will be so unfair if one wants to be honest to his conscience.”

With the public declaration of asset, Makinde said he has fulfilled one of his campaign promises, thereby urging members of his team to do the same.