NLC to Ecobank: You must pay complete severance benefits 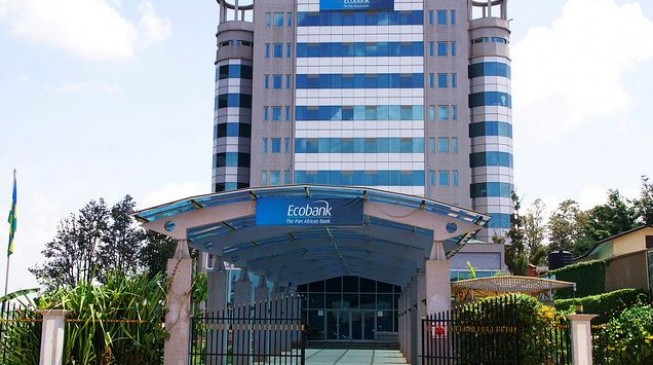 The Nigeria Labour Congress (NLC) says the management of Ecobank must pay its laid-off workers their complete severance package, including the agreement reached before they were employed.
TheCable reports that the labour union made this known at a meeting with the bank’s management.

The bank had laid off an estimated 1,200 contract staff, who had claimed that they got pittance as severance pay after working at the bank for 13 years.
The meeting between the union and bank, which held over the weekend, did not reach an agreement and it is expected to continue on Monday.
Officials of NLC in collaboration with its affiliate Nigeria Union of Banks, Insurance and Financial Institution Employees (NUBIFIE) had picketed the head office of Ecobank on Victoria Island on Thursday over the poor severance package.
In reaction to the incident, the bank had said that the people affected were not permanent staff and that it was not under any obligation to renew the contract of its third-party recruitment agencies.
“As a demonstration of the bank’s concern and compassion for the affected personnel of our contractors, palliative measures were put in place by the Bank to cushion the effect on them: these include payment of contract cessation packages of over half a billion naira already paid through their employers as well as opportunity given to those with requisite qualification to apply to the Bank for permanent employment,” the bank said.

It also said it offered the affected persons the opportunity to become Xpress point agents of Ecobank.