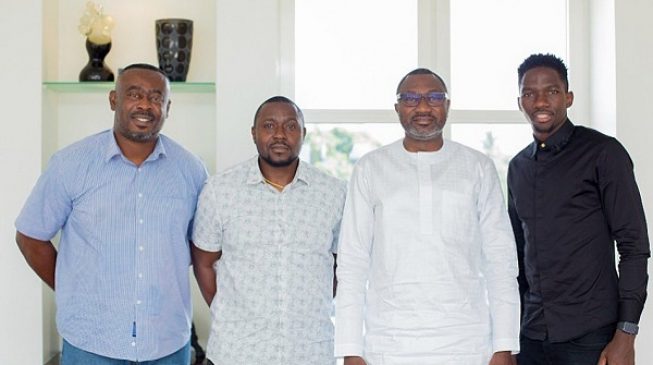 Femi Otedola, billionaire businessman, has fulfilled his $25,000 per goal pledge to the Super Eagles, TheCable reports.
Otedola had pledged the sum of $25,000 for each goal scored by the Eagles during the just concluded 2019 Africa Cup of Nations (AFCON).
ADVERTISEMENT
He made the promise alongside Aliko Dangote, president of Dangote Group, who doubles as Africa’s richest man, before the Eagles’ semi final clash against Algeria in Egypt.
A brilliant free kick from Riyad Mahrez, however, ensured that Algeria defeated Nigeria 2-1 in the semi final at the Cairo International Stadium.
On Tuesday, the Nigeria Football Federation (NFF) took to its Twitter page to announce that the business mogul has made good his pledge to the Super Eagles.
“Business mogul Femi Otedola has fulfilled his pledge of $25,000 to the @NGSuperEagles for their one goal against Algeria in AFCON 2019 semi final,” the NFF wrote.

Business mogul Femi Otedola has fulfilled his pledge of $25,000 to the @NGSuperEagles for their one goal against Algeria in AFCON 2019 semi final. Seen here on Tuesday with defender @omeruo22 (r),Team Administrator Enebi Achor (second l) and Equipment Manager Chidi Ngoka (l) 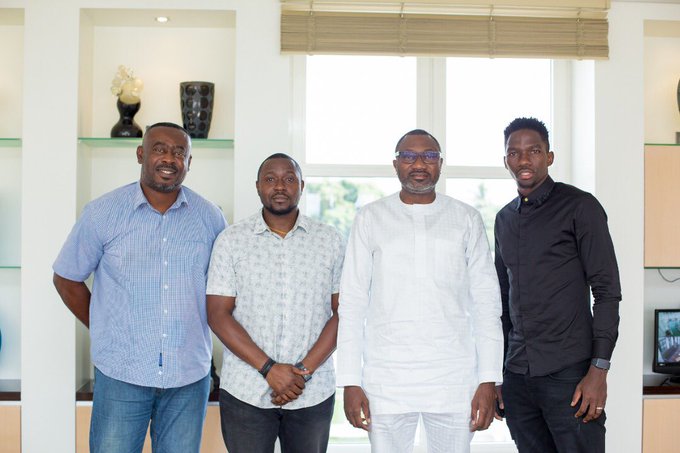 65 people are talking about this


Otedola has constantly proven to be a man of his word and this was evident recently when he assisted Christian Chukwu, former coach of the Super Eagles, who was in need of medical attention.

Integrity is keeping your word. I redeemed my pledge of $25000 per goal to representatives of the Super Eagles (L-R) Chidi Ngoka (Equipment Manager), Enebi Achor (Team Manager) and Defender Kenneth Omeruo today in my office 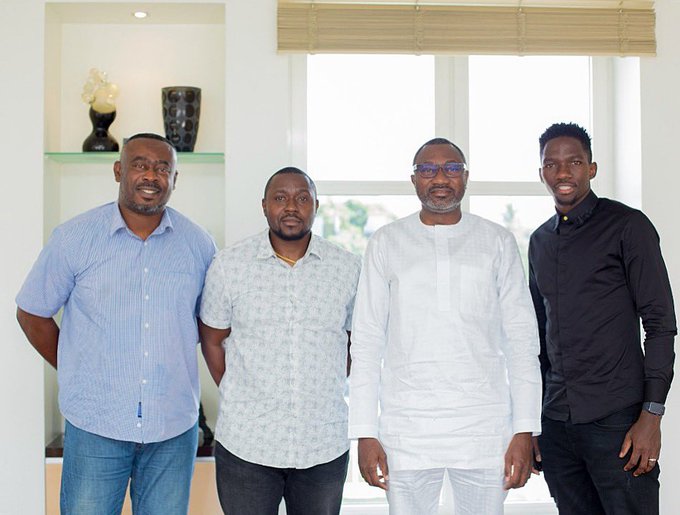 812 people are talking about this


The business tycoon, who had previously pledged to foot his bill, presented Chukwu with a cheque of $50,000.
ADVERTISEMENT
On July 21, the philanthropist, and former chairman of Forte Oil PLC, also promised to take care of the medical expenses of Sadiq Daba, an ailing nollywood actor.