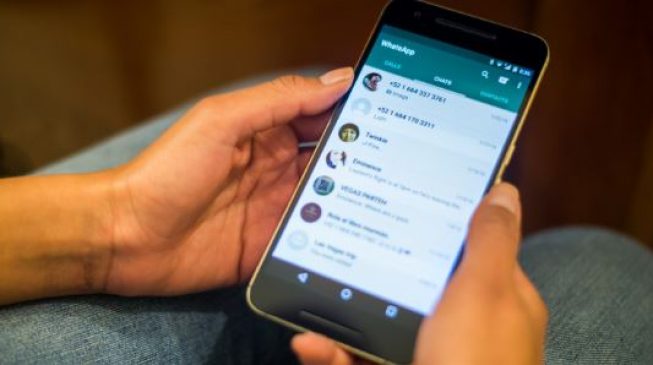 WhatsApp, a social media platform, gave candidates who partook in the 2019 elections an advantage, according to a research.
The research which was on the use of WhatsApp during the elections described the messages spread about President Muhammadu Buhari being a clone from Sudan as one of the “notorious messages” circulated on the social media platform.
ADVERTISEMENT
Drawing on citizen surveys and interviews with political campaigns, the report underlined the ways in which WhatsApp promoted the spread of fake news around elections and how it also strengthened accountability and promoted inclusion in other areas.
“WhatsApp is used to both spread disinformation, and to counter it. One of the most notorious messages of the election – the false story that President Buhari had died and been replaced by a clone from Sudan,” read a report on the research conducted by a team of experts from the UK and Nigeria.
“The research also underlines that, particularly at the sub-national level, while WhatsApp gives candidates an electoral advantage, social media alone cannot win an election. Instead, the most important thing for a candidate is to be an authentic leader of the community – to be present and accessible.
“This means that a candidate’s ground campaign remains the most important thing to get right. Thus, while WhatsApp has transformed the electoral environment, it has not revolutionised it.”
Providing recommendations, the research suggests that administrators of WhatsApp group should set standards, target digital literacy training to social influencers and strengthen WhatsApp’s ability to understand the risk of misuse by opening an office in the African continent.
It also added that state and federal governments should invest more in digital literacy as part of the national curriculum, while political campaigns should develop social media codes of conduct for future elections.
ADVERTISEMENT
Researchers from Nigeria’s Centre for Democracy and Development (CDD) and the University of Birmingham, UK, contributed to the project.

This report by Femi Owolabi was first published on TheCable