REVEALED: Lagos revenue in 2018 was higher than that of the entire south-east 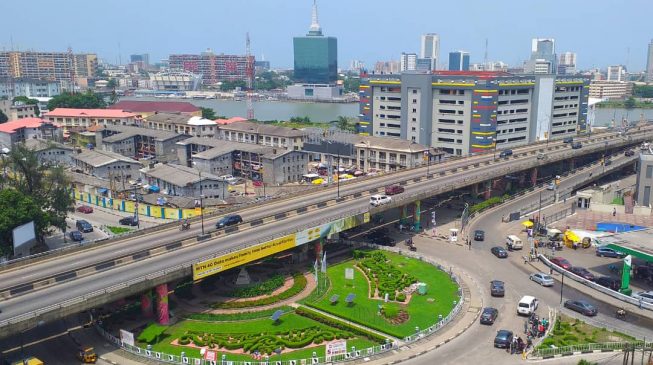 The total revenue received by the Lagos state government in 2018 was higher than what was received by the entire south-east region.
The south-east region consists of five states namely: Abia, Anambra, Ebonyi, Enugu and Imo.
The state’s 2018 revenue was also higher than that of the northeast and north-central, which
This is contained in the Quarterly Review document of the Nigeria Extractive Industries Transparency Initiative (NEITI).