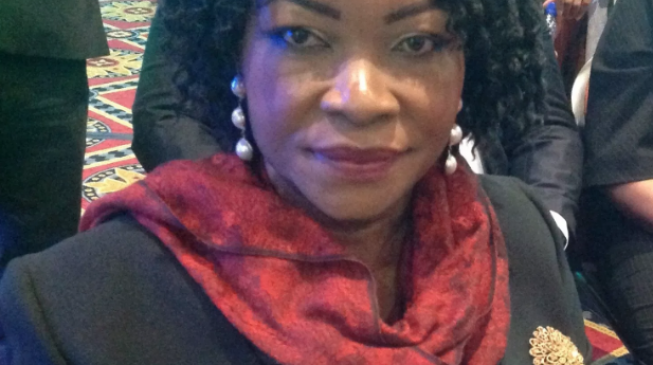 Bobby Moroe, South Africa’s acting high commissioner to Nigeria, says authorities are now investigating the death of Elizabeth Ndubisi-Chukwu, deputy director-general of Chartered Insurance Institute of Nigeria (CIIN).
Ndubuisi-Chukwu had been scheduled to return to Nigeria on June 12 after attending the African Insurance Organisation (AIO) conference in Johannesburg.
ADVERTISEMENT
However, her corpse was found in a roomin Emperor Palace Hotel where she had lodged for the conference.
While Ndubuisi-Chukwu was initially believed to have died in her sleep, an autopsy report from South Africa’s department of home affairs showed that she died of “unnatural causes consistent with strangulation”.
Speaking on Tuesday during a meeting with Abike Dabiri-Erewa, chairman of Nigerians in Diaspora Commission (NIDCOM), and Chiedu Ndubisi, sibling of the late insurance director, at the South African High Commission in Abuja, TheCable reports that Moroe said video footage has been obtained from the hotel to help the investigation.
“The reports we received on Sunday, in the evening, is that investigation has been opened in Johannesburg and the matter is under investigation and it has been prioritised,” he said.
“The South African police services are working very closely with the workers and management of Emperor Palace, the hotel that Mrs. Chukwu untimely lost her life. Video footage has been obtained and it is being studied. We are waiting for the authorities to give us an update.
“You will also appreciate that we are constrained at this point to speculate or to provide as much information as possible because the matter is still under investigation.

“We wouldn’t want to put the horse before the cart because we think this is a very sensitive case. We need to treat with the greatest of respect. We are talking about the loss of human life.”