Timi Frank to senate: Reject 80% of nominees if you’re not rubber stamp 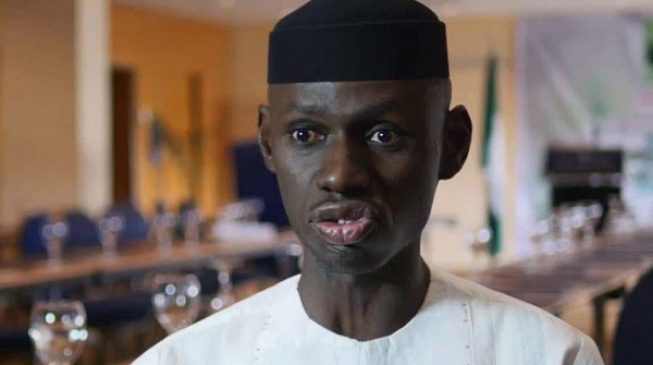 Timi Frank, a former deputy spokesman of the All Progressives Congress (APC), says the senate should prove it is not “rubber stamp” and reject 80 percent of the nominees.
President Muhammadu Buhari had on Tuesday sent a 43-man list of ministerial nominees to the senate, seeking their confirmation.
ADVERTISEMENT
In a statement on Wednesday, TheCable reports that Frank said if the senators are patriots, 80 percent of the nominees will be rejected based on their past “corruption” records in public services.
The former deputy spokesman also noted that some of the names on the list have corruption cases in court.
He called on Buhari to stop his pretence about fighting corruption.
“It is clear that some prominent names on the list have at one time or the other been guest of the Economic and Financial Crimes Commission (EFCC) to answer corruption charges while some still have pending corruption cases in court,” Frank said.
“The ministerial list is a further confirmation of General Buhari’s insincerity and incompetence. I make bold to say that there is indeed no hope for Nigeria as long as Buhari remains the president.
“If Buhari has any modicum of integrity as often claimed, most of the names that populated his new ministerial list would by now be in jail. However, he rewards and celebrate looters.
“Buhari must stop his pretense about fighting corruption. The list shows that he is rather a collaborator and supporter of corruption and corrupt persons in his government and the country.
“If the senate is patriotic and rightly guided by conscience, 70 – 80 percent of the nominees would be rejected based on their incompetence and past corruption records.
“However, Nigerians have lost confidence in the ability of 9th Senate to act in the national interest since they have decided to assume the role of a rubber stamp to the Executive since inception.
ADVERTISEMENT
“I therefore appeal to the judiciary – as the hope of the common man – to come to the aid of Nigeria and Nigerians to rescue us from this unpatriotic gangs that are poised to take the country backwards.”