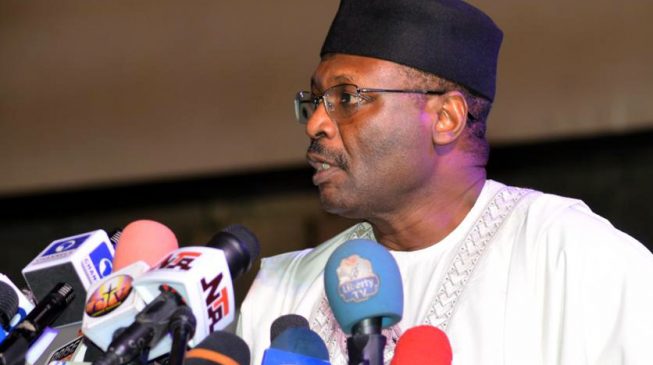 The presidential election petition tribunal has ordered Mahmood Yakubu, national chairman of the Independent National Electoral Commission (INEC) to produce some documents requested by the petitioners.
TheCable report that the five-member panel of judges led by Mohammed Garba gave Yakubu up till 12pm on Thursday.
ADVERTISEMENT
The panel also gave the same order to the Zamfara resident electoral commissioner (REC) to produce results sheets of all the polling units in the state for the Peoples Democratic Party (PDP).
The ruling was a sequel to an application by Chris Uche, PDP counsel, on Wednesday.
Uche had told the tribunal that the INEC chairman and REC have failed to comply with subpoenas issued by the court.
“Permit me to bring to your attention some preliminary issues. The subpoena dated 9th July on INEC chairman which we paid for has not been released to us,” he said.
“On the same 9th July another subpoena was on the REC Zamfara and we applied for all the EC8As. We paid for them and they refused to release them to us.”
The PDP counsel then asked the tribunal to assist them to get the documents.
While delivering the ruling, the panel noted that it was impossible for the INEC chairman and REC to produce the documents on the day they were served the subpoenas.
“We note that the INEC chairman and REC were asked to produce documents on the day they were served, that is impossible,” Garba held.

“They have been directed to produce documents in the subpoenas by 12pm tomorrow.”
The petitioners are seeking to tender these documents as evidence.