US honours Nigerian imam who hid Christians during Plateau killings 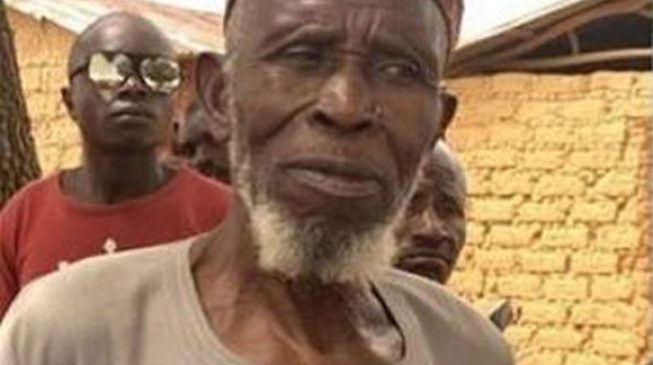 The US has honoured Abdullahi Abubakar, the 83-year-old Muslim cleric who hid over 200 people, including Christians, during an attack in Plateau state last year.
According to TheCable, Abubakar and four others from Sudan, Brazil, Iraq and Cyprus were honoured with the first-ever International Religious Freedom Award (IRFA).


ADVERTISEMENT
In June 2018, Abubakar hid over 200 people he saw fleeing an attack in Barkin Ladi local government area at a mosque in Nghar Yelwa, his village, saving them from their attackers.
Abubakar had explained that he gambled with his life to save them.
The US Department of State said Abubakar was selected for the award after he, “selflessly risked his own life to save members of another religious community, who would have likely been killed without his intervention.”

Imam Abubakar Abdullahi of #Nigeria selflessly risked his own life to save members of another religious community, who would have likely been killed without his intervention. #IRFAwards @USEmbassyAbuja 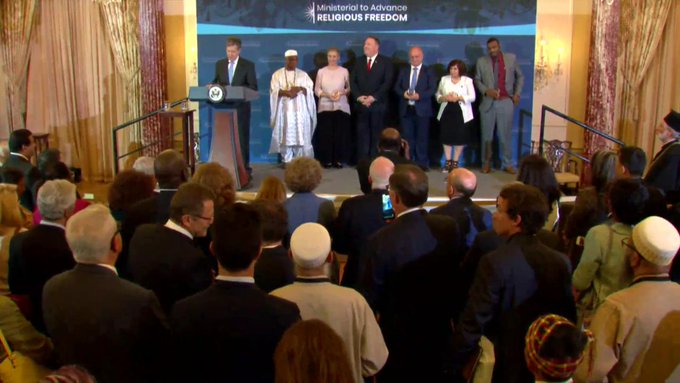 972 people are talking about this


Michael Pompeo, US secretary of state, who presented the award, said: “their heroic efforts to build bridges & protect vulnerable religious minorities, often at their own personal risk, are an inspiration to us all.”
“I’m especially honored tonight to share the stage with the men and women who have demonstrated how much each one of us is capable of in advancing this noble shared cause. If the future of religious freedom rests on solid ground, it’s because of people who are sharing the stage with me tonight.

“To say that each of them is brave is a gross understatement. To say their work is tough does not go nearly far enough.”

Privileged to present five extraordinary #religiousfreedom advocates with the @StateDept’s first-ever #IRFAwards today. Their heroic efforts to build bridges & protect vulnerable religious minorities, often at their own personal risk, are an inspiration to us all. 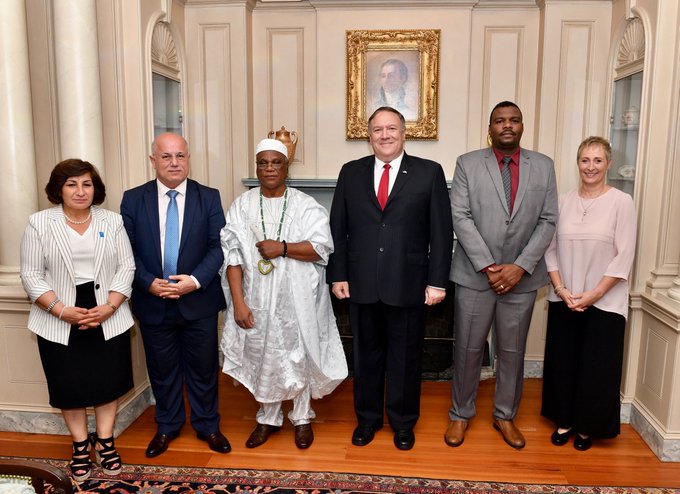 463 people are talking about this