Yuguda: Some herdsmen are criminals but it’s unfair to condemn all 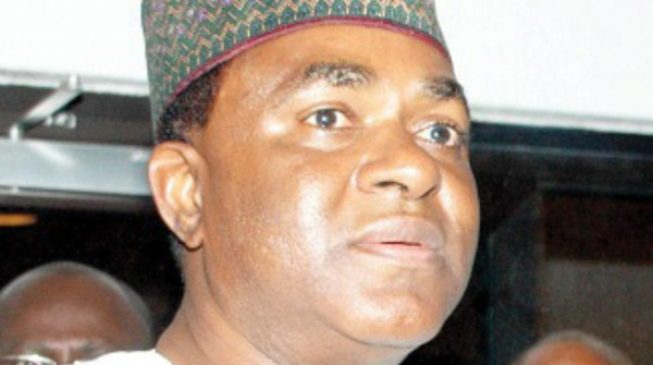 Isa Yuguda, former governor of Bauchi state, says the situation where the entire herdsmen in the country are criminalised is unfair, maintaining that some of them are peaceful.
Speaking with state house correspondents after meeting with President Muhammadu Buhari at the presidential villa, Abuja, TheCable reports that Yuguda said though insecurity did not start during the president’s administration, he is addressing it to the best of his ability.

Yuguda blamed the current insecurity on competition for land and increase in population.
“Everybody knows that insecurity in the country did not start with the government of President Muhammadu Buhari. We were in government when this insecurity started,” he said.
“Most of you are aware Boko Haram started in Bauchi and by the grace of Allah, Bauchi was able to address it. Of course, it has continued and Mr. President has been able to substantially defeat the insurgency in the north-east.
“Nigeria is such a huge country and with population growing from 60 million in the 60s to over 200 million today, so most of these challenges you are seeing today is more about competition for land, especially as regards the so-called herdsmen.
“We know there are quite a number of them that are criminals but criminalising the entire herdsmen, I think is unfair because they have been peaceful people.
“So, some of these criminals would have taken advantage of what has been happening and unleashing mayhem on our people but that is not acceptable. I believe Mr. President is also addressing that to the best of his ability.”
The former governor added that banditry in the north-west is no longer a local problem, but has taken an international dimension.
“In the northwest, we have witnessed a lot of challenges when it comes to banditry and you may not know where the bandits are coming from,” he said.
“It cannot only be a local problem, it could be an international problem, probably migration from somewhere, criminals from other parts of Africa may have assembled and say let’s go into a richer country like Nigeria and ravaged them ceased everything that they have. It could be possible and when they come they have some local converts, who will want to go their own way.

“So, as along as the population is willing and he too has the vision to address the problem, I think we are going to win. So, really the insecurity in north east and the north west is being addressed and everybody is happy.”