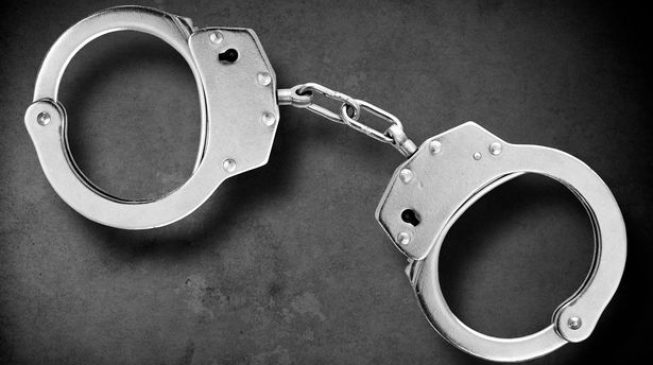 Three Nigerian women have been charged to court for beating and stealing Dh57,000 from an Iraqi man in Dubai .
The women, aged 30, 33 and 34, were charged with robbery by the Dubai police and a verdict is expected later in the month.
ADVERTISEMENT
According to GULF NEWS, the 45-year-old Iraqi man arrived in Dubai in January and met a woman, whom he thought was a Swedish student, through a dating app.
Narrating his ordeal, the man was quoted as saying he and the woman agreed to meet at her apartment in Al Quoz, western Dubai, after they spoke on phone. However, when he arrived at her apartment, he was confronted by a group of women who attacked him.
Culled from TheCable, he said the women slapped him and asked for money. He reportedly gave them Dh1,600 to let him go, but they searched his pockets and found Dh55,975.
“The apartment door opened and five African women dragged me inside and physically abused me,” the man was quoted as saying.
“They were so happy when they found this amount of cash that they stopped searching me. I was terrified that they would kill me so I pretended to have breathing problems so they would let me go.”
The women were said to have allowed him leave after which he reportedly alerted the building’s security and kept waiting in front of the apartment.
The suspects were said to have jumped out through the window to escape when the Dubai police arrived.
“The women escaped and we chased them on foot. We arrested three of them and the victim identified them before taking them to Bur Dubai police station,” a police officer was quoted as saying.
ADVERTISEMENT
The victim was also charged with soliciting prostitution by the Dubai public prosecution.
He was fined Dh5,000 and subsequently deported.