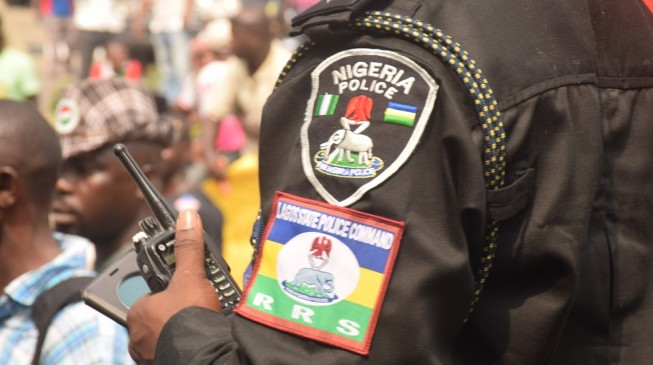 The police say they have rescued the only female official of the Redeemed Christian Church of God (RCCG) kidnapped on the way to the Redemption Camp in Ogun state on Thursday.
Five officials of the church were heading to Lagos from the eastern part of the country when gunmen stopped their vehicles and took them into the forest.
ADVERTISEMENT
The Ogun state police command had earlier identified the victims as Chidioze Eluwa, Chiemela Iroha, Okoro Ohowukwe, Ndubuizi Owuabueze, and Ibeleji Chidinma.
Enoch Adeboye, general overseer of the Redeemed Christian Church of God (RCCG), had raised the alarm over the incident.
He had said the victims were on their way to the church for a “ministers’ conference” when they were kidnapped.
In a statement on Saturday, Abimbola Oyeyemi, police public relations officer in the state, said the only woman among the RCCG officials had been rescued unhurt,TheCable reports.
“The Ogun state police command wish to inform the general public that one of the kidnap victims Mrs Ibelegbo Chidinma the only woman amongst them has been rescued unhurt,” he said.
“The woman who is a Deaconess of The Redeem Christian church of God regained her freedom in the early hours of today 3rd of August 2019 and she is currently at the command’s headquarters in Abeokuta where arrangement is being made to take her to the Redemption Camp.
“Efforts is on top gear to rescue the remaining victims as the kidnappers who kept them in separate locations were changing their locations from time to time within the forest.
ADVERTISEMENT
“The command hereby wish to assure members of the public that the remaining victims will soon be rescued.”