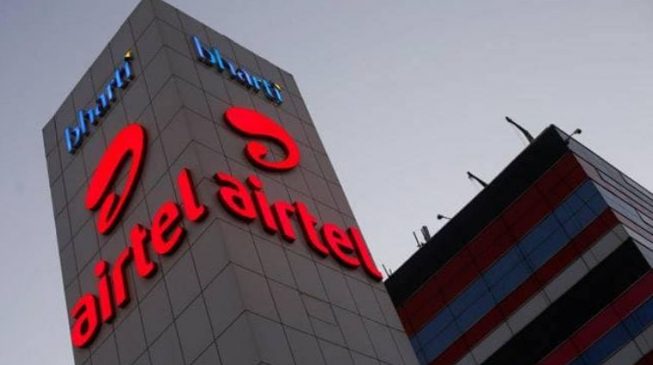 Airtel Nigeria is now the second-largest telecommunications service provider in the country.
According to the July subscriber data released by the Nigerian Communications Commission (NCC), TheCable reports that Airtel gained a total of 906,400 customers in July to become second.
ADVERTISEMENT
Airtel currently has 123,327 subscribers more than Globacom that has occupied the position for years.
In total, there are now 174,668,626 active GSM lines in the country.
In the month under review, MTN gained 1,379 new subscribers with another 118,442 subscribers from Visafone, a CDMA network it acquired.
Globacom gained 118,087 new subscribers to reach a total of 46,713,068 GSM users while 9mobile was the only operator that lost subscribers.
It lost 225,283 subscribers, dropping to 15,739,967 mobile users.
In terms of market share, MTN retains the largest share of the market at 37.43% with Airtel at 26.81%.
Globacom holds 26.74% share of the market while 9mobile holds 9.01%. 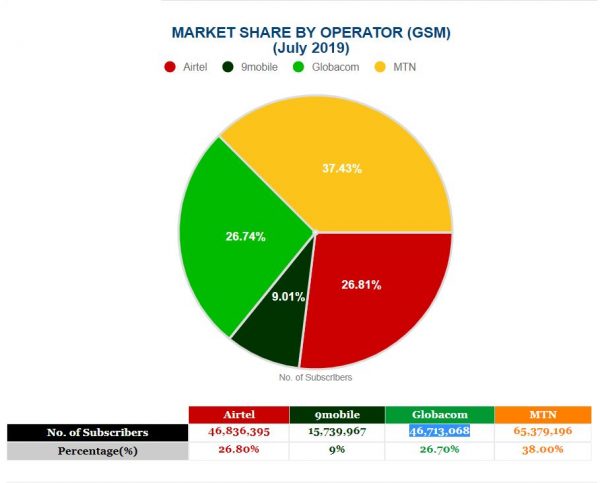