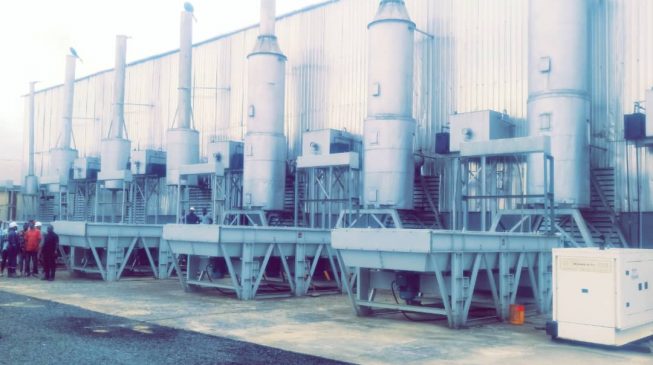 Residents of Calabar, the Cross River state capital, can now expect to get 24-hour electricity.
Unveiling a newly-completed 23 megawatts (MW) power plant during the weekend, TheCable reports that Ben Ayade, governor of the state, said the cost of electricity supplied to residents will be affordable.
ADVERTISEMENT
Ayade described the power plant as the “fulfilment of a dream”.
“Cross Riverians can see my passion has not changed, so I wasn’t doing this project because I was seeking re-election. I was doing what I was doing because I believed that that was what God brought me here to do. I am happy,” the governor said.
“Today I’m excited because it is the first time we are evacuating power to the public. My office has enjoyed a steady power supply since the evacuation of power started.
“So interestingly, Calabar will be the first city to have uninterrupted power supply even as we get ready to commission our Calabar Smart City project that will also make it the first smart city in the country.
“There can’t be anything better with Christmas approaching and Calabar having 24hours electricity supply.”
Ayade said the power plant shows that “the spirit of commitment was indeed stronger than any amount of money because I don’t know where Cross River would have got $25M to put up the plant with all that is required”.
He assured that his administration will encourage the federal government to give the state a discount to pay 22% of the cost of running the plant.
ADVERTISEMENT
The governor shared plans that his administration is setting up an electricity meter production company in Obudu to supply meters to the people at no cost as part of social services to them.