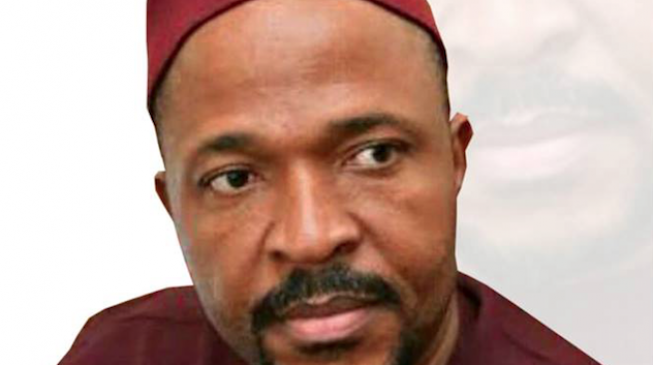 An appeal court in Abuja has sacked Emeka Nwajiuba, lawmaker representing Ehime Mbano/Obowo/Ihitte Uboma federal constituency of Imo state in the house of representatives.
Nwajiuba is one of the 43 ministerial nominees of President Muhammadu Buhari. Like others, he was screened and cleared by the senate.
ADVERTISEMENT
He was a member of the lower legislative chamber of the national assembly when Buhari named him a minister.
The Independent National Electoral Commission (INEC) had earlier declared Chike Okafor of the All Progressives Congress (APC) winner of the  election in the constituency but Nwajiuba had challenged the victory of Okafor.
Bello Kawu, judge of a high court in Abuja, nullified the result of the election and declared Nwajiuba, former member of the Accord Party, winner of the election.
But in a unanimous judgment on Wednesday, the appellant court set aside the April 29 order made by Kawu.
The three-man panel of the appellate court led by Adamu Jauro, equally set aside the May 10, ruling of the trial court and the entire proceedings in suit No. FCT/HC/CV/423/2018.
Jauro allowed the appeals filed by Okafor and the APC for being meritorious.
The appellate court granted the appeal and declared Okafor winner of the election.
ADVERTISEMENT
Meanwhile, Nwajiuba is now a member of the APC. He defected from Accord party barely 24 hours after he was announced a ministerial nominee.