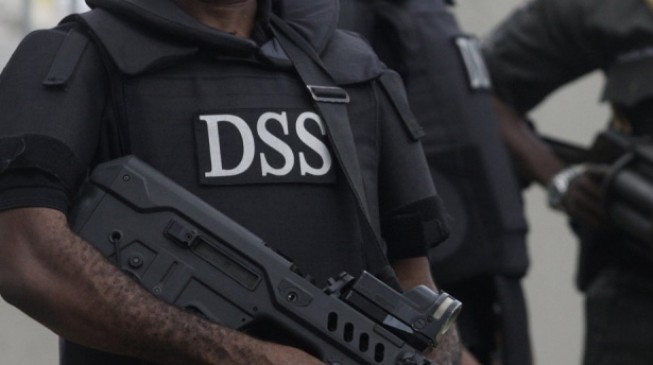 The arrest of Omoyele Sowore, convener of #RevolutionNow, has sparked an outrage on social media.
TheCable had reported how operatives of the Department of State Services (DSS) picked him up from his residence in the early hours of Saturday.
ADVERTISEMENT
He was picked up exactly 48 hours to a nationwide protest being organised by a movement he leads.
ADVERTISEMENT
Below are tweets on his arrest.

Sowore arrested because of his planned revolutionary protest. This is our President protesting in 2015. The motive of Sowore might be cynical but arresting him is a violation of his fundamental human right.#FreeSoworepic.twitter.com/3Rp52twM6M
— Fakeye Ahmed Olamide (@fakeyeahmed) August 3, 2019