DSS gets court approval to detain Sowore for 45 days 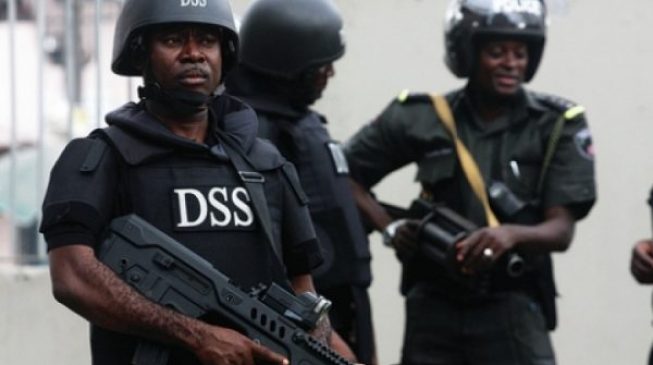 The federal high court in Abuja has approved an application filed by the Department of State Services (DSS) to detain Omoyele Sowore, ex-presidential candidate, for 45 days.
Sowore, publisher of Sahara Reporters, was arrested on Saturday ahead of the #RevolutionNow protest.
ADVERTISEMENT
The DSS had accused him of threatening public peace and safety with his planned nationwide protest.
The security agency had on Tuesday also approached the court to seek its permission to keep Sowore for 90 days. G.O Agbadua, counsel to the DSS, had told the court that the secret police needed the period to investigate him.
In his ruling on Thursday, Taiwo Taiwo, the presiding judge, held that he had to grant the application, “only to the extent” of allowing the security agency to keep the respondent in custody for the 45 days to conclude its investigation,TheCable reports.
There was no counter-argument from the defendant’s legal team.
The judge also ruled that although the DSS had asked for 90 days in line with section 27(1) of the terrorism act, the use of the word “may” in the section is a “directory” which gives the court the discretion to decide the number of days to give the applicants.
This means the DSS is at liberty to apply for a renewal if it needs more time to conclude the investigation after the expiration of the 45 days.
According to him, Sowore’s detention will begin to count from August 8, and would be subject to renewal after the expiration on September 21.
ADVERTISEMENT
Femi Falana, a senior advocate of Nigeria (SAN), had said the government will be making a mistake if it files charges against the human rights campaigner.