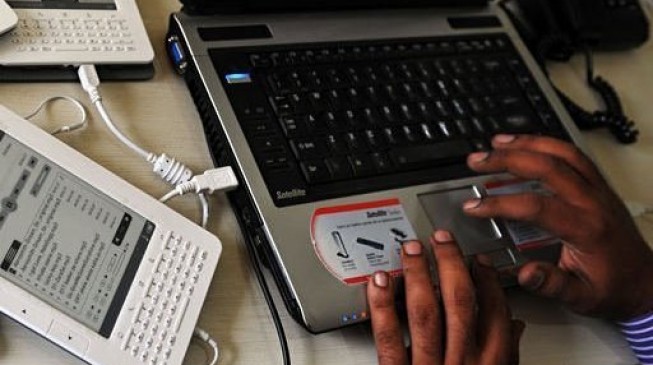 On Thursday, the United States Federal Bureau of Investigation (FBI) announced a massive bust of online fraudsters who are mostly Nigerians.
At a press conference, Nick Hanna, US attorney, said federal authorities apprehended a total of 80 suspects for cyber crime and money laundering, with 57 more being hunted globally.
ADVERTISEMENT
He had said investigations which began since 2016 showed that the suspects “many of who are from Nigeria” colluded with federal and state agents to dupe unsuspecting victims of their money.
He said the suspects were involved in schemes resulting in the fraudulent transfer of at least $6 million in fraudulently-obtained funds – and the overall conspiracy was responsible for the attempted theft of at least an additional $40 million.
The US attorney added the fraud scheme is believed to be “one of the largest cases of its kind in U.S. history” and that a total of 252 count charges ranging from “conspiracy to defraud, conspiracy to commit money laundering, aggravated identity theft” had been filed against the suspects.
TheCable reports that it sighted a copy of the charge sheet filed before the US district court in California in June 2019.
The sheet, which was signed by Hanna alongside other attorneys, had the nicknames such as “Thank You Jesus”, “Son of God”, American Man”, God is God”, “He is Risen”, alongside the full names of the suspects.
ADVERTISEMENT
Below are the Nigerians on the list: