INEC: That results were transmitted to server is the century’s greatest lie 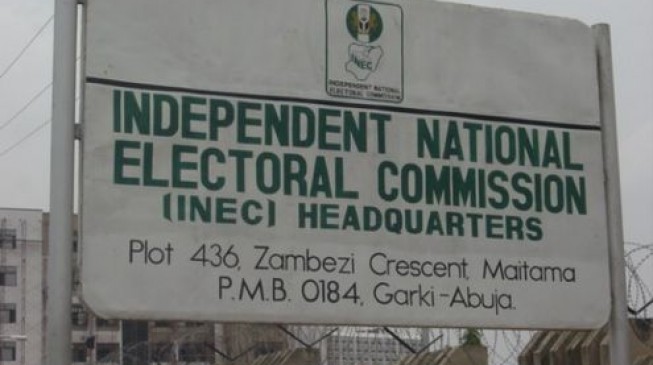 Yunus Usman, counsel to the Independent National Electoral Commission (INEC), says the claim that results of the February presidential election were transmitted to a server is “the greatest lie of this century”.
The Peoples Democratic Party (PDP) and Atiku Abubakar, its presidential candidate, are challenging the outcome of the election and asking the presidential election petition tribunal to declare them winners of the exercise.
ADVERTISEMENT
They argued that information from an alleged INEC server showed that they won the election. But the electoral commission refuted the claim.
While adopting his final address at the tribunal on Wednesday, Usman said the electoral act prohibits the transmission of results electronically.
The counsel explained that the act only provides for the manual transmission of results.
“We humbly submit that INEC conducted the presidential election on the 23rd day of February 2019 in compliance with the electoral act and the petitioners can never disown that,” he said.
“The issues of transmitting results electronically or through server has been the greatest lie of this century because my lords they say the results transmitted were only Atiku and Buhari whereas about 70 political parties participate in the election.
“The act itself prohibits the transmission of election results electronically. The act and the manual only provide for manual transmission and collation of elections results and that is what they did and that is what their witness admitted under cross-examination.”
ADVERTISEMENT
He also asked the tribunal led by Mohammed Garba to dismiss the petition which he said was meant to “test waters”.