Everton has completed a post-deadline deal to sign Super Eagles’ Alex Iwobi on a five-year contract.
TheCable reports that Iwobi made the switch for an undisclosed fee on transfer deadline day, but the announcement was made over four hours after window officially closed.
ADVERTISEMENT
Iwobi faces falling down the pecking order at Arsenal after the arrival of £72 million club record signing of Nicolas Pepe from Lille.
But he was handed a lifeline after the Toffees turned their attention to the winger after being priced out of a move for Wilfried Zaha. 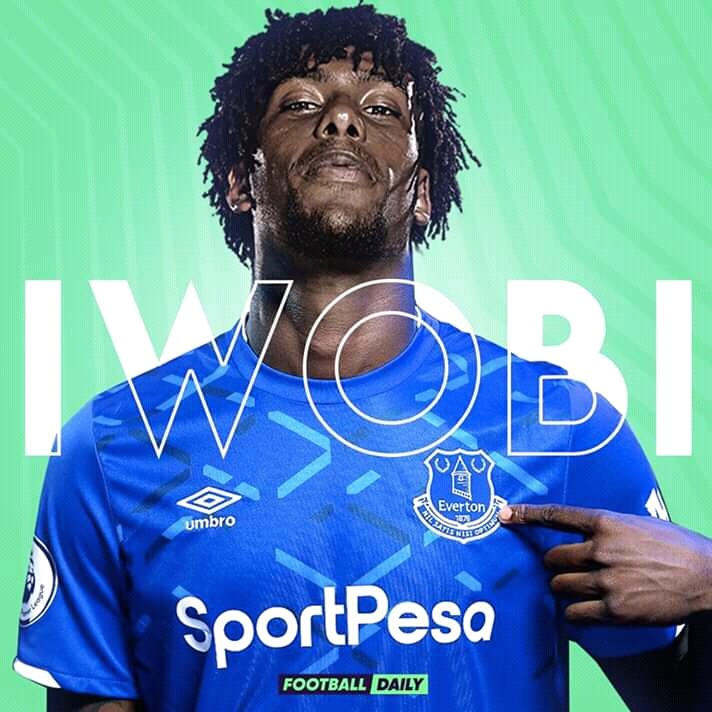 Iwobi finds a new home
Head coach Unai Emery said: “Alex has made a big contribution here at Arsenal. He worked hard in the academy where he was an example to many young players and has been an important part of our squad. We wish Alex every success in the future.”
Iwobi made 35 appearances for Arsenal last season and scoring three goals with seven assists.
The versatile star broke into the Arsenal first team under former manager Arsene Wenger during 2015/16 and scored two goals in his first two Premier League starts later that season.
He remained a fringe player under Wenger for two more years, but the arrival of Unai Emery last summer brought Iwobi into a more prominent role and he played in 35 of the club’s 38 Premier League fixtures.
Iwobi made 51 appearances in all competitions last season, scoring six goals.
In fact, no one at the club played more than Iwobi’s 51 games.
But he completed the full 90 minutes on only 10 occasions, and faced with playing second fiddle at Arsenal once again this term.
In August 2018, Iwobi signed a new long-term contract with the club, reportedly until 2023.
ADVERTISEMENT
The 23-year made 100 appearances for Arsenal and scoring 11 goals since his senior career for the north London club side in 2015.